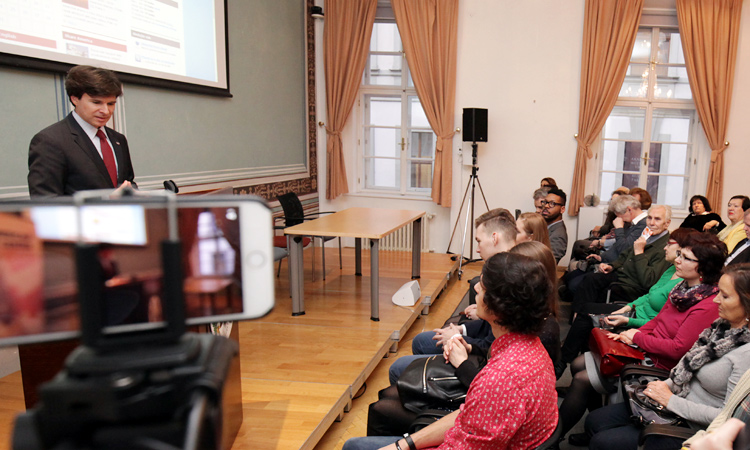 The U.S. Embassy launched the “America Through Your Eyes” photo competition in June 2015 to identify creative and representational depictions of American life through pictures of nature and everyday life. The contest concluded in October 2015 and the competing photographs were displayed on U.S. Embassy Facebook page in November 2015. U.S. Embassy Facebook fans voted on the pictures by “liking” their favorites.