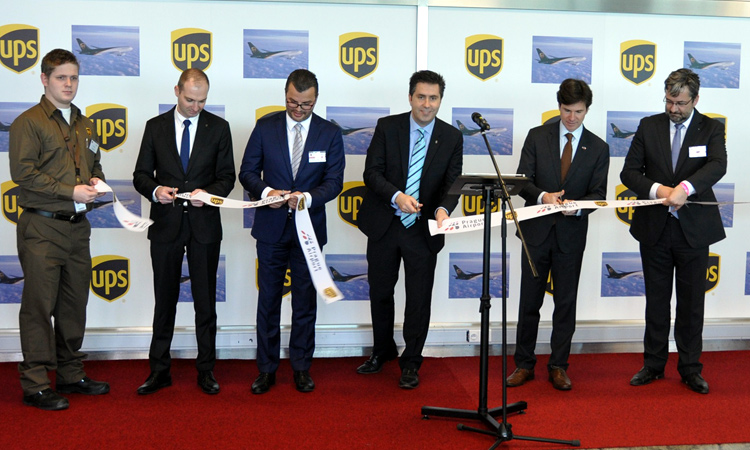 The Ambassador noted that “UPS is the first U.S. airline that operates daily flights to Prague throughout the year” and he hopes to see other U.S. operators follow this example. This step would promote even more business and closer cultural ties between the U.S. and the Czech Republic and would be deepened once the T-TTIP agreement (The Transatlantic Trade and Investment Partnership) is concluded by the EU and the U.S.

The company’s move is a response to the economic growth it has been experiencing in Europe. Daniel Carrera, President of the UPS East Europe noted, “UPS is keen to help businesses of any size in the Czech Republic successfully trade in today’s fast-paced global economy.”

UPS is a global leader in logistics. Headquartered in Atlanta, USA, the company serves more than 220 countries and territories worldwide.