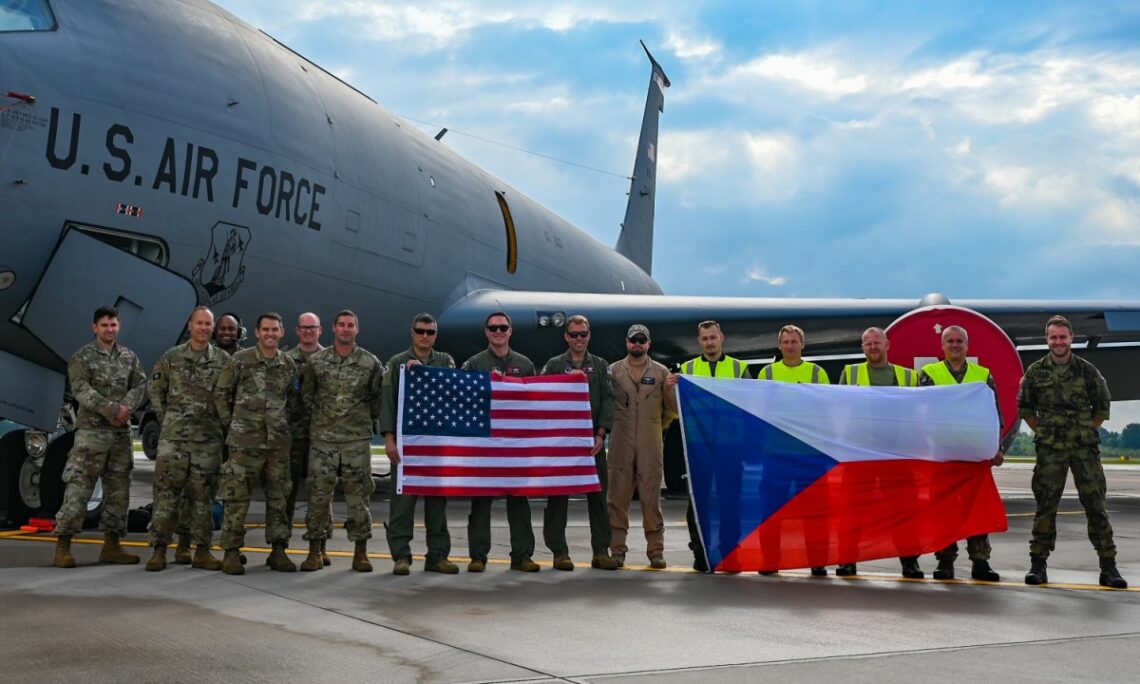 The United States is announcing $100 million in Foreign Military Financing (FMF) for the Czech Republic as part of the second Supplemental Ukraine Package as approved by Congress. Additionally, the United States is announcing approximately $6 million in FMF from the Countering Russian Influence Fund to support the creation of a Deployable Cyber Response Center. This funding is intended to be used to build the capacity of our Czech Allies to deter and defend against the increased threat from Russia and to help replace military capabilities the Czech Republic has or will provide to Ukraine.

“The Czech Republic has shown tremendous leadership in supporting Ukraine in the face of Russia’s illegal full-scale invasion,” said Chargé d’affaires Christina Agor. “We are deeply appreciative of all the equipment and supplies the Czech Republic has provided from its own stocks to add to Ukraine’s defense.”

Additionally, Congress has recently provided the Department of State with an FMF loan authority to provide an additional mechanism for our NATO Allies, including the Czech Republic, to increase their security capabilities and deepen security cooperation with the United States while trying to make U.S. systems more affordable.

The U.S. Embassy and U.S. government experts in Washington will work closely with our Czech partners as the Czech government uses this recently announced funding to further strengthen the Czech Republic’s defense capabilities.