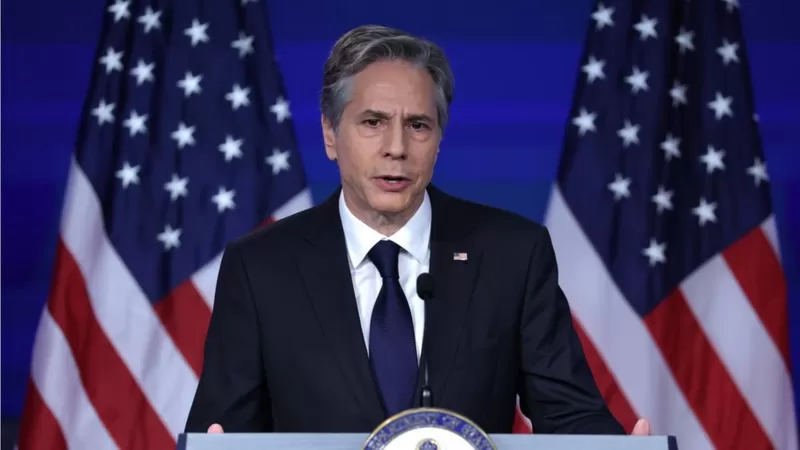 U.S. Secretary of State Antony S. Blinken has announced humanitarian assistance to support those affected by Russia’s brutal war against Ukraine, to include $10.2 million for organizations working in the Czech Republic. “The Czech Republic continues to show leadership, courage, and compassion through its support for Ukraine and for Ukrainian people forced to flee their homes due to Russia’s war,” said Chargé d’affaires Michael Dodman. “With this funding, the United States is demonstrating our solidarity with the Czech Republic, and the people of Ukraine.”

“To date, more than 11 million people – over a quarter of Ukraine’s population – have been forced to flee their homes due to Russia’s unjustified war, while 15.7 million people require assistance,” said Secretary Blinken.  “As we move into the fifth month of Russia’s brutal assault on Ukraine, we continue to call for Russia to end hostilities immediately, facilitate unhindered humanitarian access in Ukraine, and allow sustained safe passage for those who seek to flee to safety. We commend our allies and partners who have welcomed those fleeing the war and welcome the European Union’s decision to extend temporary protection status to Ukrainian citizens, granting them work authorization and access to housing and other services.”