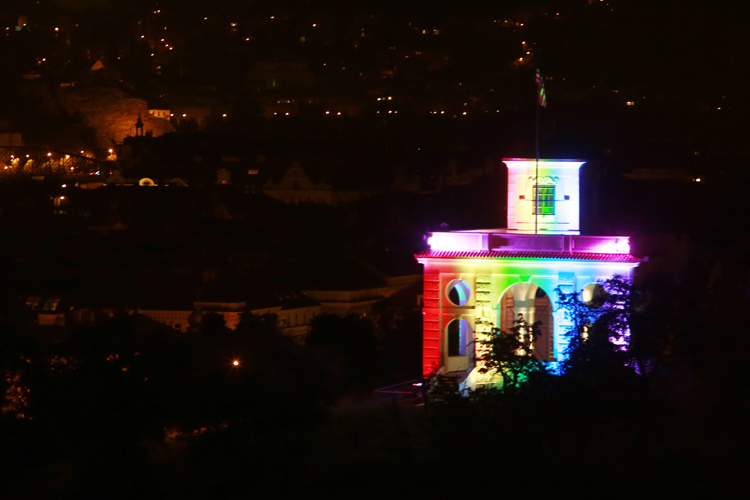 The U.S. Embassy in Prague is proud to support the Prague Pride Festival again this year, which will take place August 8-14 throughout the city. This year’s theme is “love,” and the Pride Festival’s objective is to combat prejudice against Lesbian, Gay, Bisexual, Transgender and Intersex (LGBTI) persons and other minorities.

130 events are planned in Prague as part of Pride Week, including those planned by the U.S. Embassy in Prague in celebration of Pride:

The U.S. Embassy in Prague remains committed to working with the Czech government, as well as civil society, interfaith, and business communities to protect and promote the human rights of LGBTI persons. Since 2011, the U.S. Embassy has provided assistance to the Prague Pride Festival, including financial support through its small grants program, providing meeting space for workshops and discussions on LGBTI issues, and fostering cross cultural exchanges. For more information on the U.S. government’s support for the human rights of LGBTI persons worldwide, please see: White House Fact Sheet on Support for Human Rights of LGBT Persons.