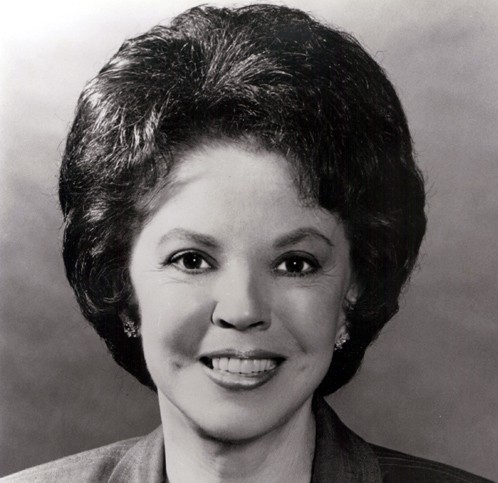 The U.S. Embassy is saddened by the death of Ambassador Shirley Temple Black.  This great actress and American icon, who passed away on February 10th at her home in California, began her career in the 1930s as she sang and tap-danced herself to Hollywood stardom.  She is equally remembered for her extraordinary contribution to the diplomacy of the United States.

Shirley Temple Black was Chief of Mission at our Embassy in Accra, Ghana from 1974 to 1976; the Chief of Protocol for President Gerald Ford from 1976 to 1977; and appointed Ambassador to Czechoslovakia under President George H.W. Bush in 1989 until 1992.  She held the greatest admiration for the peoples of the Czech and Slovak Republics and considered herself honored to have served in Prague during the Velvet Revolution.   We extend our deepest condolences to her family.

For those wishing to express their condolences, the Embassy’sCondolence Book will be available at the American Center, Trziste 13, Prague 1 for signing during normal business hours. The American Center is open to the public from 1-4pm.