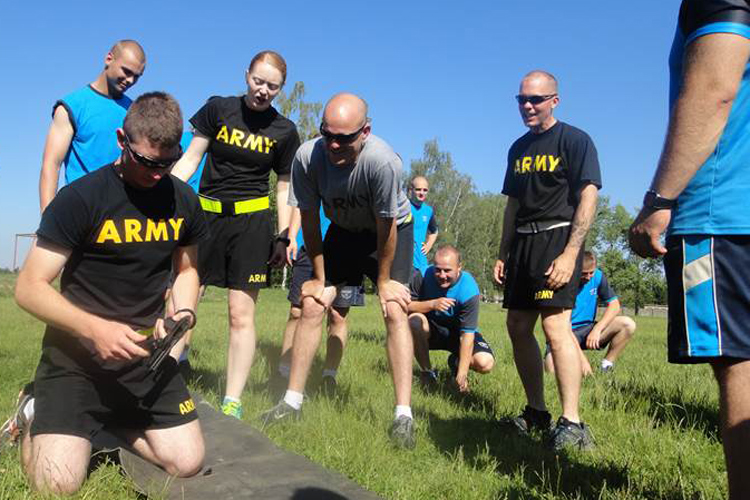 28 U.S. Army Cadets from across the United States to include Guam and Puerto Rico completed on June 25 a three week exchange with the Czech Land Forces for the Cultural Understanding and Language Proficiency (CULP) program. U.S. Army Cadet Command states that the Army recognizes the need for young leaders to develop more cultural awareness and foreign language proficiency skills. “Now more than ever, cultural awareness training is a vital component to the ROTC curriculum. Overseas immersions help educate future leaders in ways the classroom cannot.”

The cadets became members of the 7th Brigade, 72nd Mechanized Infantry and 73rd Armor Battalions in Praslavice and 13th Field Artillery Regiment in Jince and see what life is like in the Czech Army as well as cultural trips to castles, breweries and public schools across the Czech Republic.

Additionally they were supported through the State Partnership Program as each of the three teams of Cadets was led by a member of the Nebraska or Texas Army National Guards and the Mission Commander is the Professor of Military Science (PMS) at the University of Nebraska.

Overall the exchange was a great success for both the US cadets and the soldiers of the Czech Army.