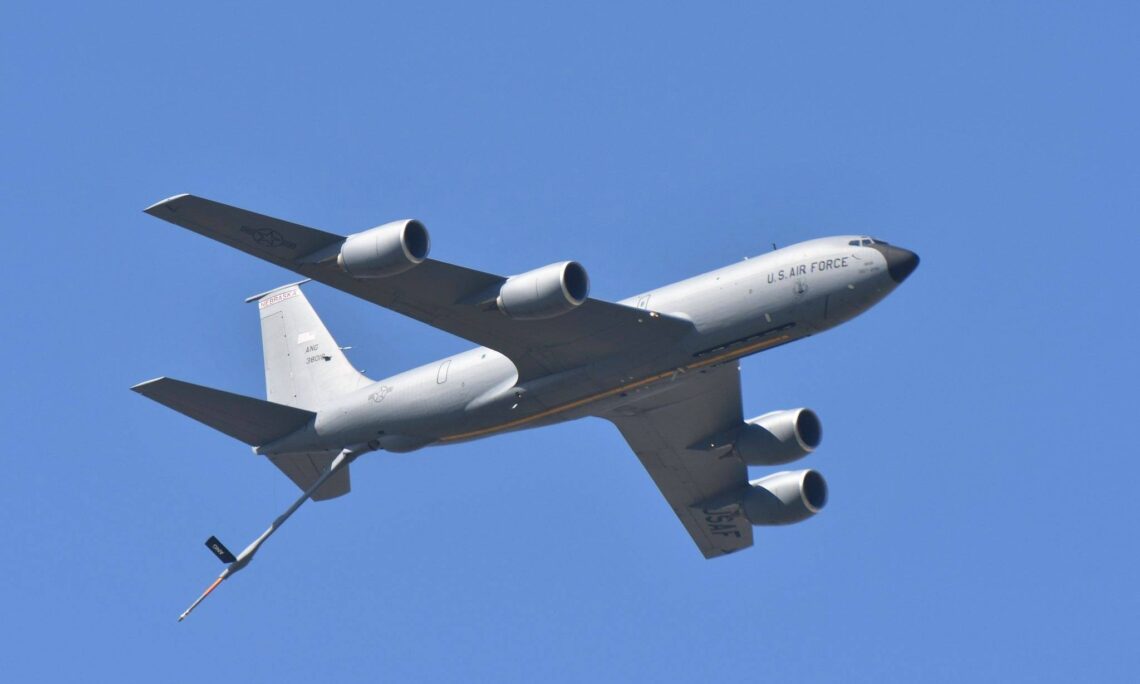 Saturday’s program of the 20th NATO Days in Ostrava & Czech Air Force Days was marked by thankfulness to the armed forces for their deployment during the coronavirus crisis. The Prime Minister of the Czech Republic, Andrej Babiš, thanked the enlisted units of the Army of the Czech Republic, the Customs Administration, the Prison Service and the Ostrava Municipal Police. Despite the fact that visitors could not attend the event this year, its fans had the opportunity to watch, via Czech Television, the iDnes.cz portal and social networks, an attractive four-hour program of dynamic demonstrations in pleasant autumn weather.

Every crisis has its heroes, and therefore after the mass opening parachute jump of the Czech Armed Forces, 167 members of the Army of the Czech Republic, 27 of the Customs Administration, 20 from the Prison Services and 43 members of the Ostrava Municipal Police were awarded by the  commemorative medal. With the participation of the Prime Minister of the Czech Republic A. Babiš, the Minister of Defense L. Metnar, the Governor of the Moravian-Silesian Region I. Vondrák and the Mayor of the Statutory City of Ostrava T. Macura.

Despite the coronavirus crisis, the first day, the traditional largest security show in Europe, offered an attractive live program to thank all those who protect us. It was conveyed to the audience through modern technological tools so that they could enjoy the best possible experience. The afternoon program was packed with a number of dynamic demonstrations, with which the organizers commemorated several important anniversaries. In addition to 75 years since the end of World War II, 15 years of JAS-39 Gripen aircraft in Czech service.

Unfortunately, the joint flight of the US Air Force and the Air Force of the Czech Armed Forces – “Stronger Together”, over the venue of the NATO Days in Ostrava , which was to be dominated by a strategic bomber B-52, took place without this icon. The accompanying refueling aircraft KC 135, had a technical issues and the flying fortress could not get the necessary fuel during the flight from North America and back without a stopover.

“We are sorry, that the B-52 was eventually canceled, but the strength of the idea of presenting American determination and the ability to fully support its important ally in NATO – the Czech Republic, was not detracted,” said Zbyněk Pavlačík, Chairman of Jagello 2000. “In addition, another KC 135 was operationally deployed to demonstrate over Mošnov, which at that time was at the base in Pardubice and was accompanied by five F-16 fighters,” added Pavlačík.

Viewers at TVs and computer screens had the opportunity to see, among other things, a simulation of refueling in flight of two JAS 39 Gripen of the Czech Air Force from a four-engine A400 from the German Luftwaffe and a joint flight of JAS 39 Gripen aircraft of the Czech, Hungarian and Swedish air forces, which will no longer be on Sunday. Nevertheless, interesting dynamic demonstrations await spectators on the ground and in the air, both modern and historical techniques in a total length of 4 hours on Sunday.