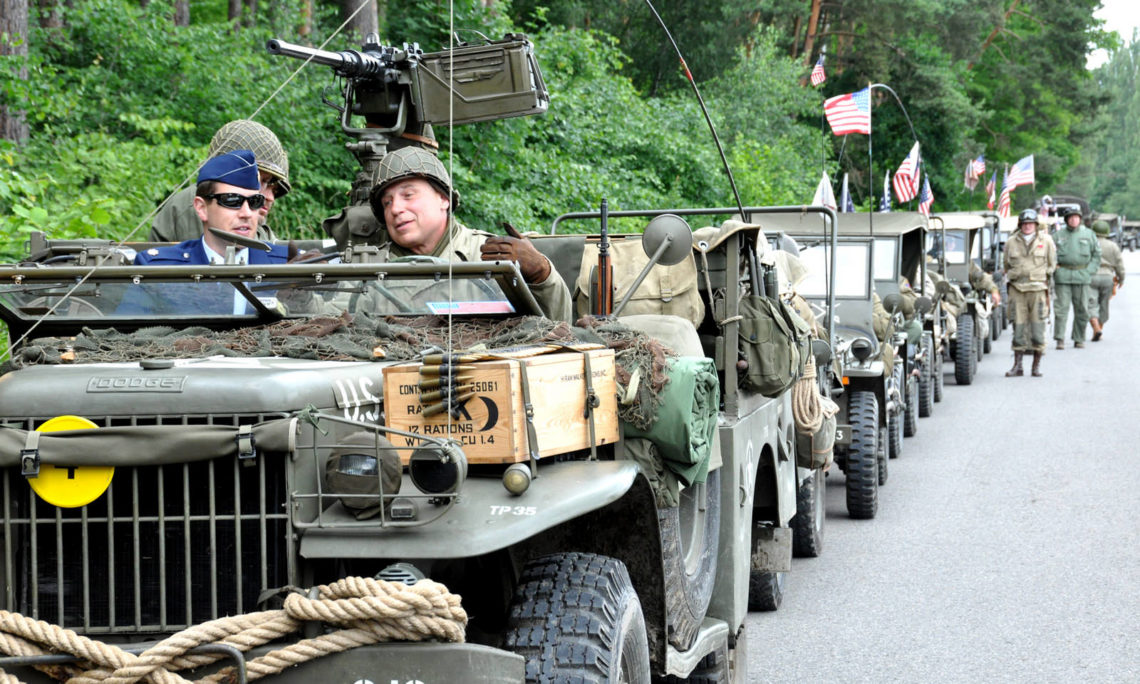 The U.S. Embassy Prague participated in the 240 MILES TO FREEDOM ride of U.S. historical military vehicles, which commemorates the Demarcation Line — the border that delineated how far east the Allied forces and how far west the Soviet forces went during the liberation of Czechoslovakia from Nazi occupation. On June 24, Major Adam Knox, of the Embassy’s Office of Defense Cooperation, visited several historical sites where the reenactors commemorated and celebrated the actitivities of the U.S. Army at the end of World War II in the Písek region of southern Bohemia. See the pictures

At the commemoration event in Písek, Major Knox thanked the organizers of the ride and local representatives for preserving the memory of the U.S. Army in the Czech Republic and for organizing ride along the Demarcation Line: “It is important to remember the significance of the Demarcation Line and what it meant to the people of Písek, this region, and the entire Czech Republic.”

The 240 MILES TO FREEDOM ride was organized by the “Old Car Rangers – Prague” club under the auspices of the U.S. Embassy Prague. It started on June 20th in Bublava, West Bohemia, and will end in Horni Dvoriste on the eastern border of Sumava mountains in West Bohemia. 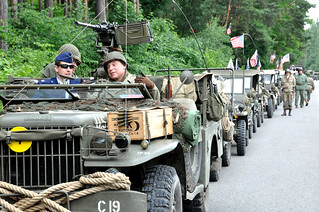