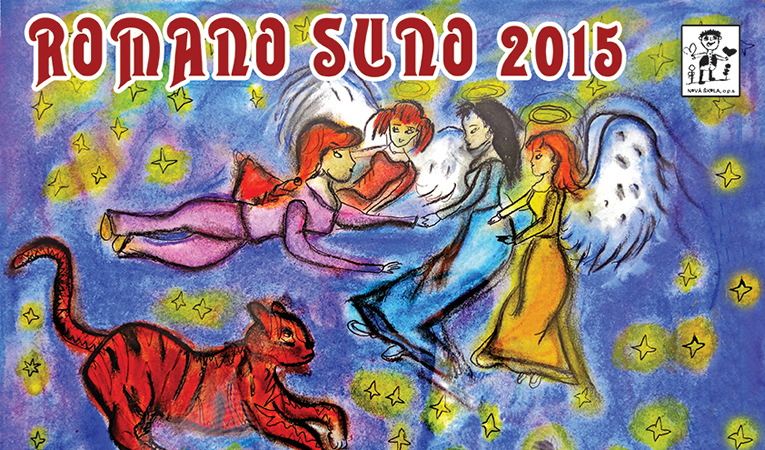 The American Center hosted the the Romano Suno (Romani Dream) contest award ceremony on December 10th. The literary and art contest has been organized by the NGO Nová škola (New School) since 1997 to motivate Roma children and teenagers to express their experience of the world around them in their native language, which is rarely used in the public space in the Czech Republic. This year 515 children participated in the contest.

Ambassador Schapiro greeted the award winners and their parents – who came from Ústí nad Labem, Plzeň, Ostrava and Krupka – in Romani. He congratulated them for their success and stressed the importance of language and cultural diversity in Czech Republic.