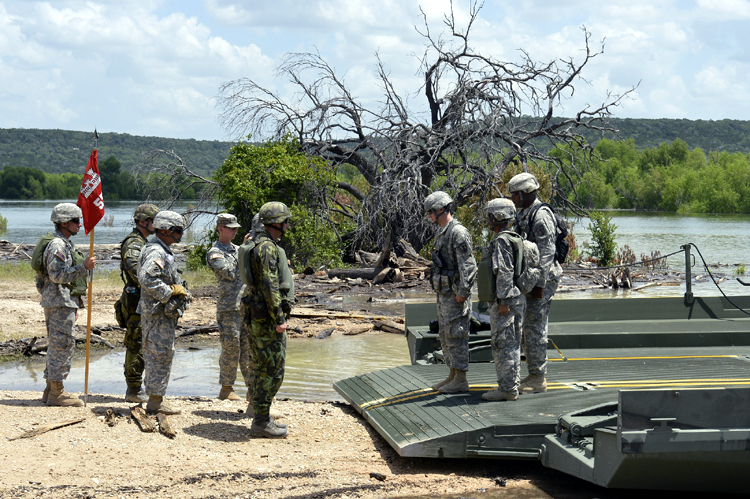 14 Czech Land Forces engineers from the 15th Engineer Regiment in Bechyne traveled to Fort Hood Texas and partnered with the Texas Army National Guard’s 551st Multi-Role Bridge Company from El Campo Texas and the 20th Engineer Battalion, 1st Cavalry Division to execute a combined Wet Gap Crossing on Lake Belton on June 21. Czech soldiers were able to compare the bridging methods between both nations and how they operate in various conditions.

The final crossing was attended by the Czech Ambassador to the United States, Ambassador Petr Gandalovic as well as the Adjutant General of Texas, Major General John F. Nichols. Last year soldiers from the 551st MRBC came to the Czech Republic and participated in a bridging exercise in Litomerice and plan to do the same in 2017.

Through the States’ Partnership Program, the Texas Army National Guard works alongside the Czech Republic to conduct military operations in support of defense security goals. 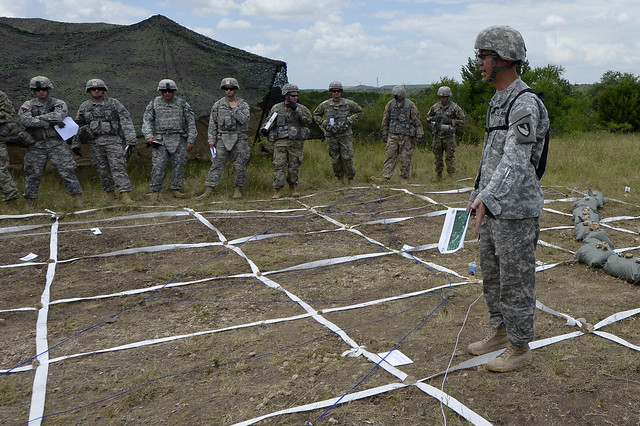