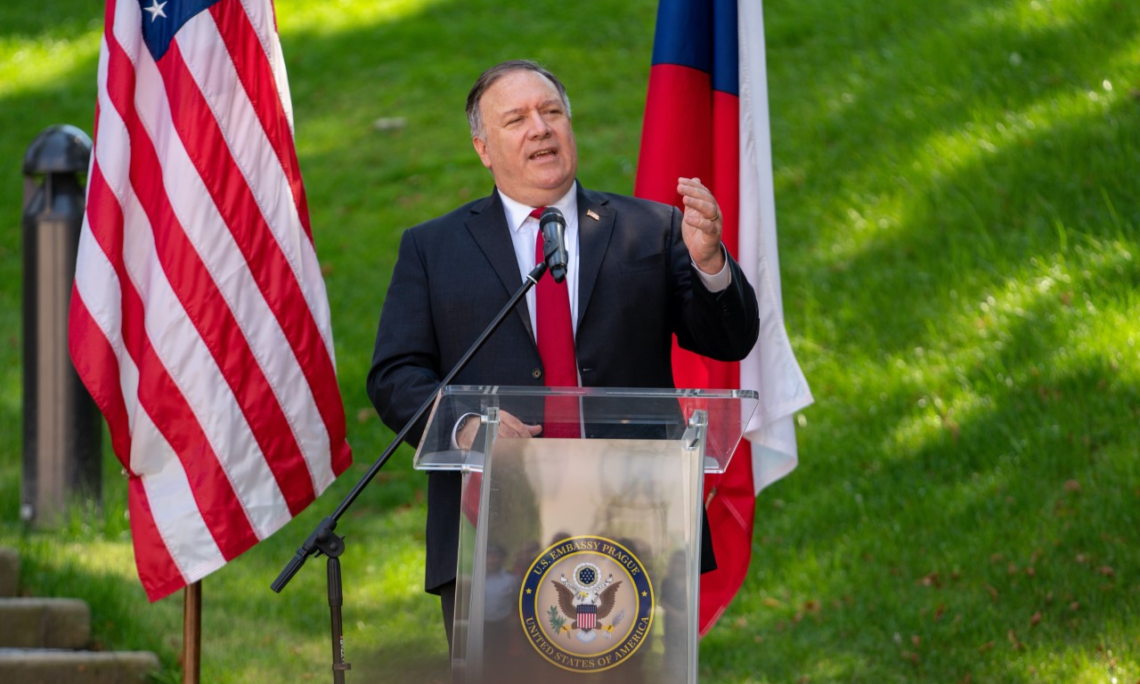 While in Pilsen, Secretary Pompeo joined Foreign Minister Petricek to commemorate the liberation of Western Czechoslovakia by the U.S. Army in World War II.  In Prague, the Secretary met with Prime Minister Babis to discuss nuclear energy cooperation, the Three Seas Initiative, and efforts to counter malign actions of Russia and communist China.  He also met with President Zeman and Cardinal Duka and had a speech in Czech Senate, where he met with Senate President Vystrcil. Find out more about the trip at State.gov