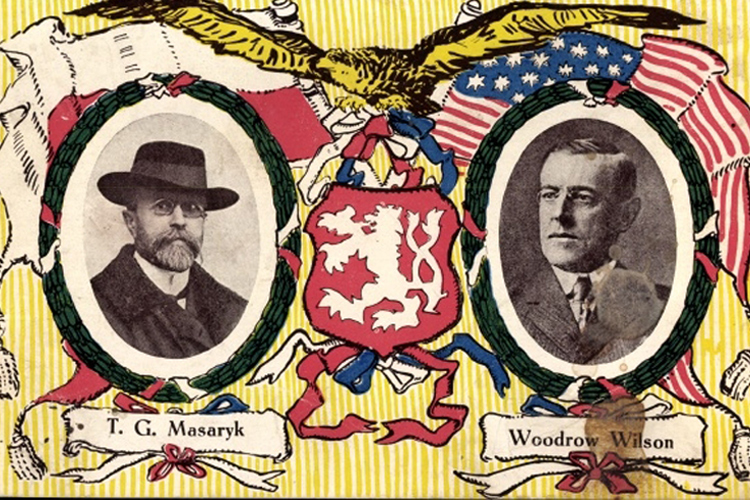 On behalf of President Obama and the American people, I am pleased to congratulate the people of the Czech Republic as you celebrate the 98th anniversary of your national day on October 28.

As an American whose grandfather was born in a small town that is now Horni Benesov, I am delighted to recognize the enduring alliance between our two countries. This partnership can be seen in our joint membership in NATO and the OSCE and in our cooperative approach to a broad range of political and security issues throughout the Euro-Atlantic region and across the globe.

Tomas Garrigue Masaryk, your nation’s founder, set a standard of support for democratic principles, respect for human rights (including women’s rights), freedom of expression, and political civility that was rare in his time and that remains a cherished aspiration in ours. As Czechs everywhere observe this special day, I hope we will all re-dedicate ourselves to Masaryk’s bold vision of a just society, where liberty thrives and truth prevails.