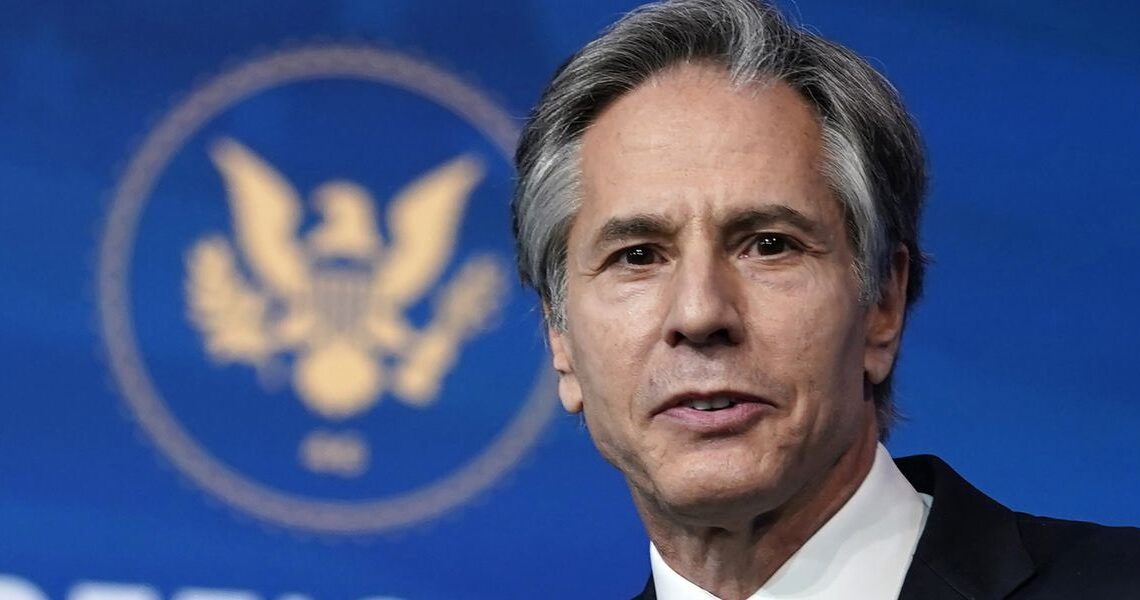 Secretary of State Antony J. Blinken spoke today with the Bucharest Nine (B9) group of eastern flank NATO Allies. The Secretary and Foreign Ministers including Jan Lipavsky from the Czech Republic discussed Russia’s destabilizing military buildup along Ukraine’s border; the need for a united, ready, and resolute NATO stance for the collective defense of Allies; and transatlantic cooperation on issues of shared concern. The Secretary stressed the U.S. commitment to continued close consultation and coordination with all of our Transatlantic Allies and partners as we work toward de-escalation through deterrence, defense, and dialogue. They also highlighted their solidarity with Lithuania in the face of escalating political pressure and economic coercion by the People’s Republic of China. The Secretary underscored the United States’ unwavering commitment to Transatlantic security and to NATO’s Article 5.

Ned Price
Spokesperson for the U.S. Department of State

Joining the call were the following senior officials: