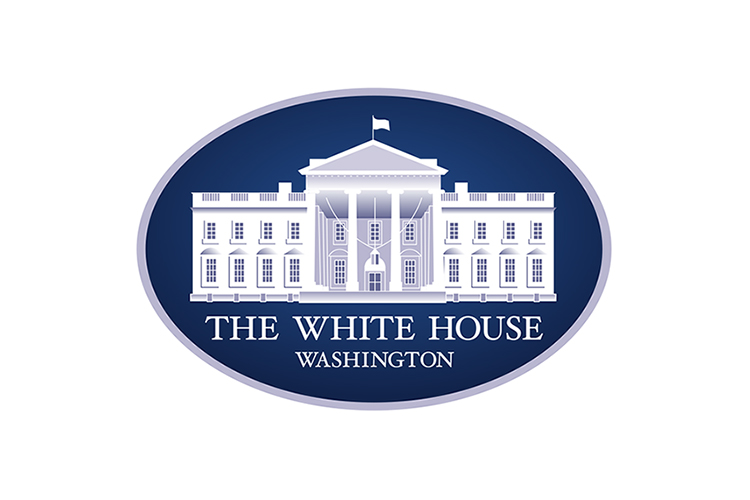 President Donald J. Trump announced his intent to nominate Stephen B. King of Wisconsin to be Ambassador Extraordinary and Plenipotentiary of the United States of America to the Czech Republic.

Mr. King is a prominent public servant and businessman who successfully acquired, built, and sold a specialty chemical manufacturing business and founded a family investment business. Earlier in his career, Mr. King investigated civil rights violations for the Federal Bureau Investigation, served as an investigator for the U.S. Senate’s Permanent Subcommittee on Investigations, and was named Special Assistant to the U.S. Secretary of Agriculture for liaison between USDA and the Agriculture Committees of the House and Senate. Mr. King earned a M.A. and a B.S. at Western Illinois University.