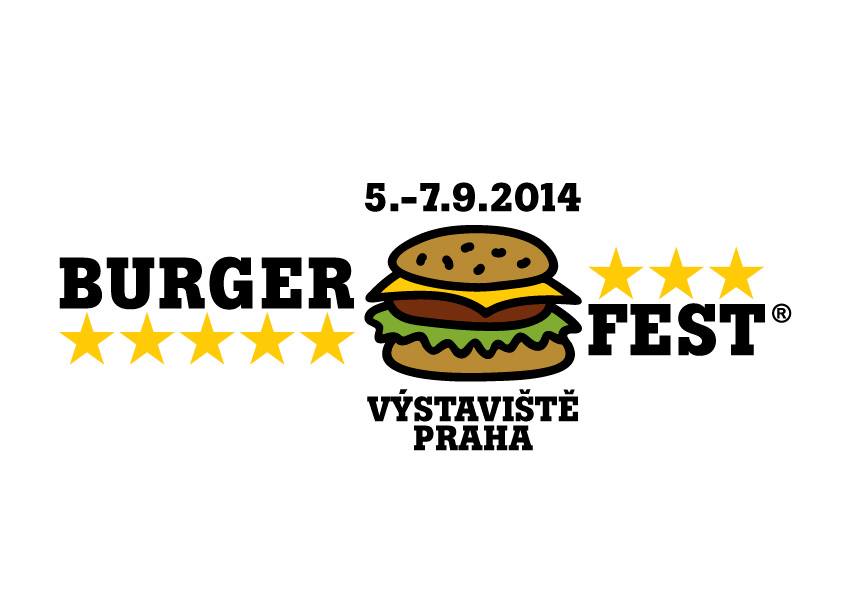 On September 5 – 7, 2014, the third annual Prague Burgerfest will return with a bigger location, new attractions and activities and even more burger vendors.

Following the unprecedented success of last year’s festival which attracted over 30,000 visitors and saw 23,000 burgers sold over the two day event the organizers, popular local burger pub Bejzment, have decided to expand the festival’s reach and appeal.

A major new sponsor is Hellman’s, the company behind some of the world’s most popular sauces and condiments, who will introduce a new festival feature – the Hellman’s Live Cooking Show, which will see a few select, talented amateur chefs take to the stage and cook up their recipes in front of a live audience.

Other new partners include Harley-Davidson, who are bringing along a number of their classic, iconic motorcycles, Prague’s American football team Black Panthers, Pepsi Cola and the 1st Veteran US Car Club, who will be showcasing vintage American car.