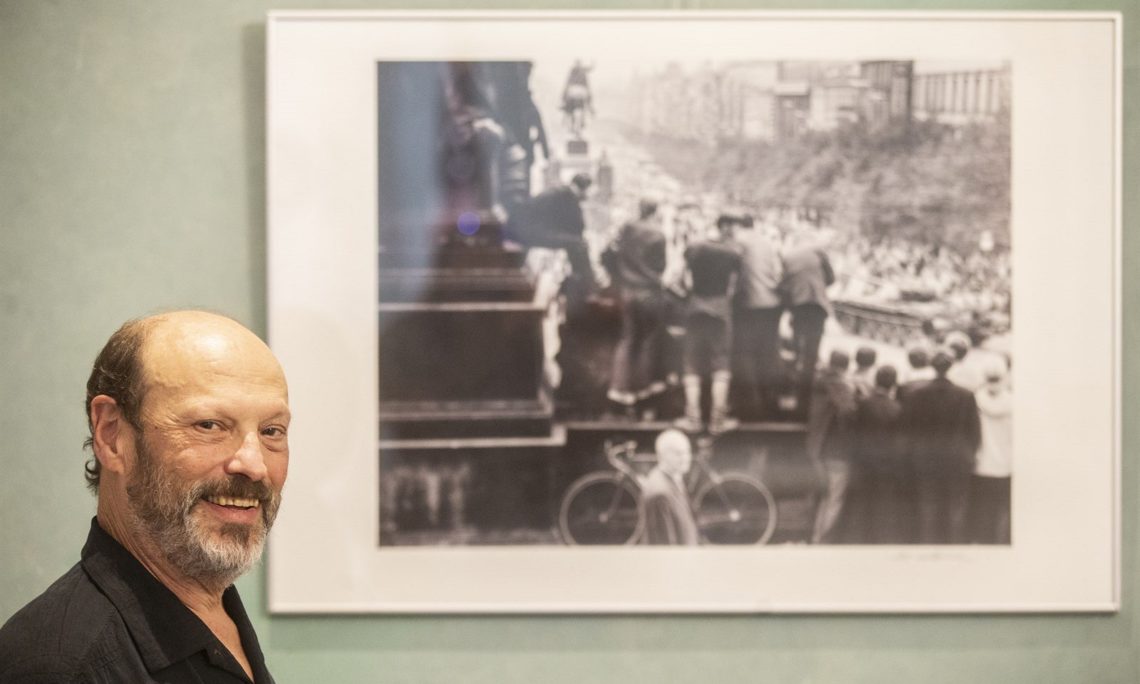 The American Center launched an exhibit by renowned american photographer Paul F. Goldsmith who, as a young student, captured historic moments of the Soviet led occupation of Czechoslovakia in 1968.

Back then Paul, a college student, traveled through Czechoslovakia and woke up to the Soviet invasion on 21 August, 1968. He managed to capture historic moments, which were then printed in big daily newspapers all around the world just a few days after the invasion. Eight of his photographs were accepted into the permanent collection of the Chicago Art Institute, and five were purchased by the Museum of Fine Arts in Houston. The photographs have been exhibited widely in the United States and before in Prague in 2014 at the American Center & Kavarna Krasny ztraty.