Home Hlavní strana / News & Events / Philadelphia – One of the Most Historic Cities in the U.S. 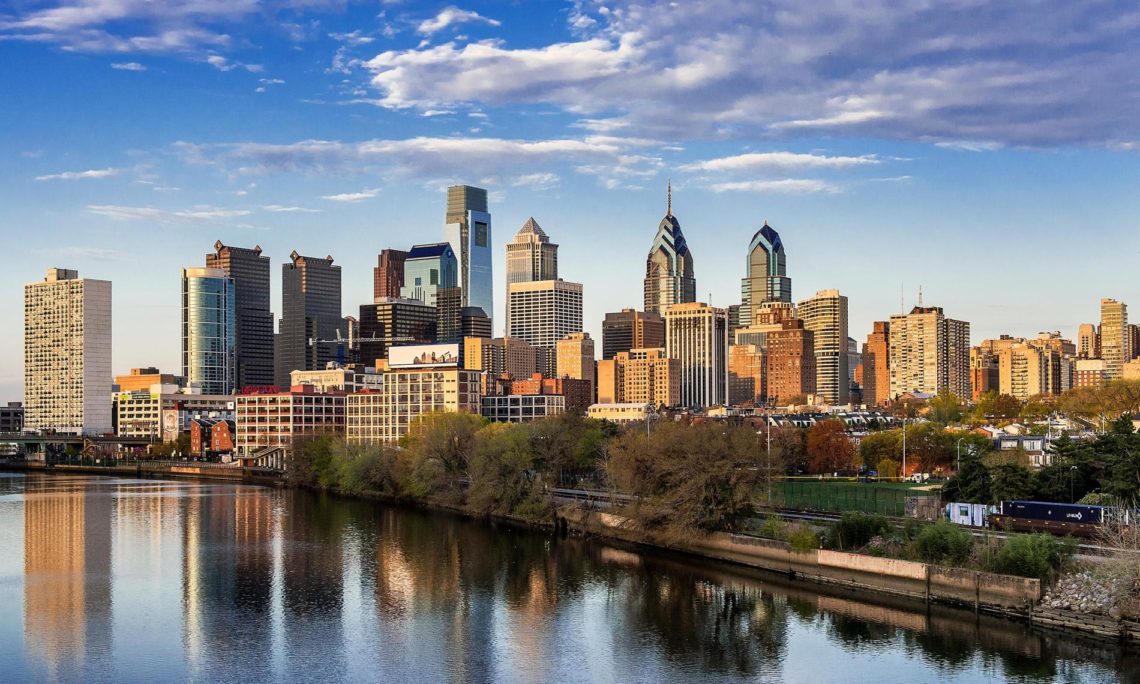 On Friday, October 4, 2019, Ambassador Stephen B. King gave opening remarks at the event to celebrate the Philadelphia Flyers hockey team playing the first NHL game of the season against the Chicago Blackhawks at the O2 arena. The event focused on promoting both the City of Philadelphia as well as the direct flight from Prague to Philadelphia currently run by American Airlines.  The event featured three retired Czech hockey players – Josef Beranek, Martin Hostak, and Jiri Latal – who have each at some point in their career played for the Flyers.  Aramark, a Philadelphia-based catering company with a sizeable presence in the Czech Republic, provided a “tailgate atmosphere” to celebrate tastes of Philadelphia and the Flyers.

Ambassador King recalled many of Philadelphia‘s historical ties, “Philly is one of American’s most historic cities, home to the very birth of our nation. Independence Hall also has a special meaning for Czechs – 101 years ago this October, Tomas Garrigue Masaryk stood atop the stairs of Independence Hall to proclaim the creation of a new sovereign state, Czechoslovakia.”

Kimberly Barrett, Philadelphia Convention and Visitors Bureau International Communications Manager, further highlighted that “Though Philadelphia is the 6th largest city in the U.S., it is one of the world´s most walkable cities. The downtown area is compact and easy to navigate taking about 45 minutes to walk from river-to-river.” “The Philadelphia International Airport boasts some of the shortest immigration processing times on the East Coast,” said Kate Sullivan, Director of Marketing and Branding for Philadelphia Airport. Andrew Trull, American Airlines spokesperson mentioned that “American Airlines’ Prague – Philadelphia flight has been successful and the company is considering extending the season for the flight.”

And the most memorable highlights of Philadelphia for the Czech hockey players? The beautiful Philadelphia skyline and “Rocky steps” at the entrance to Philadelphia Museum of Art where you can mimic Sylvester Stallone’s run up the 72 stairs. Come to visit Philadelphia and try the run up the stairs yourselves!