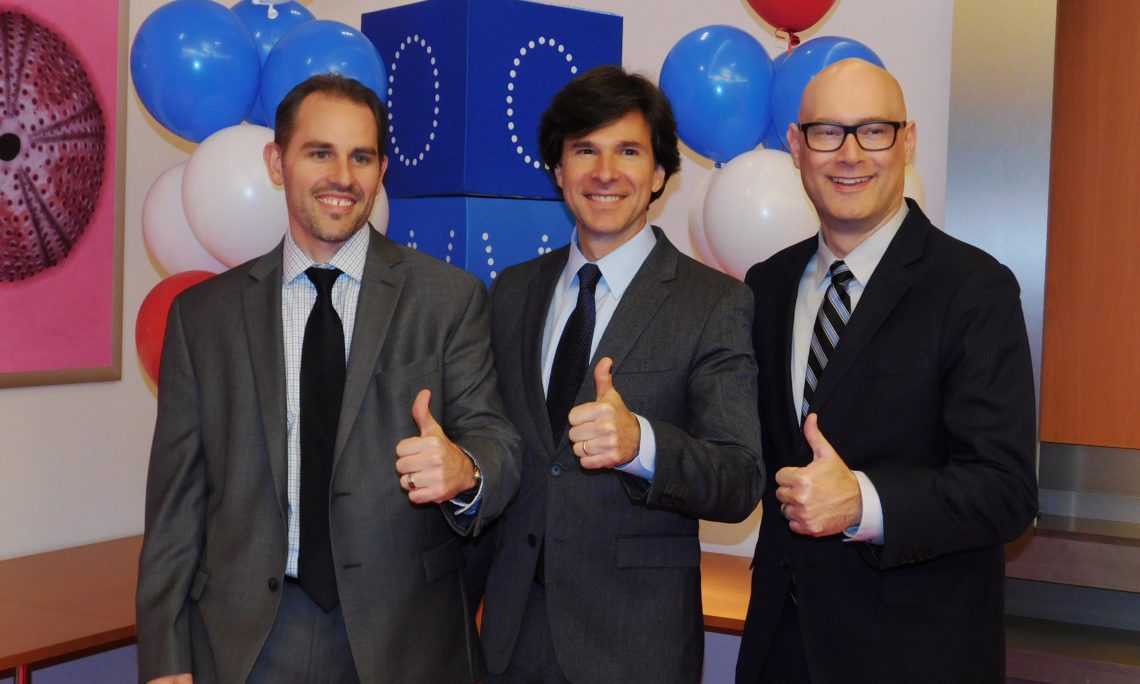 American company Pfizer celebrated the first anniversary of the opening of its Global Financial Solution Centre in Prague. The company invested more than CZK 180 million in the center, where it currently employs 45 financial and accounting experts who provide services for five countries, namely the Czech Republic, Russia, Hungary, Poland and Greece. Pfizer has only five such center throughout the world. The Prague center is the first in Central and Eastern Europe.

The celebration of the center’s first anniversary on Wednesday, 14 October 2015, in Prague’s Smíchov district was attended by the U.S. Ambassador to the Czech Republic, Andrew Schapiro. During the event, KyRic Tucker, director of Pfizer’s Global Financial Solution Centre in Prague, outlined the company’s future plans for the center. “By 2018, we want to expand the center’s support to four more countries and we are also considering a possible expansion to other European countries in the future,” Tucker said.

With more than 97,000 employees worldwide, Pfizer Inc. is a leading global biopharmaceutical company founded on research and development of proprietary drugs. The company, which has been based in New York since its establishment in 1849, conducts research, development and sales of human medications, including biological pharmaceuticals. Pfizer also performs clinical trials of new drugs, including in the Czech Republic, where it has been operating since 1993.