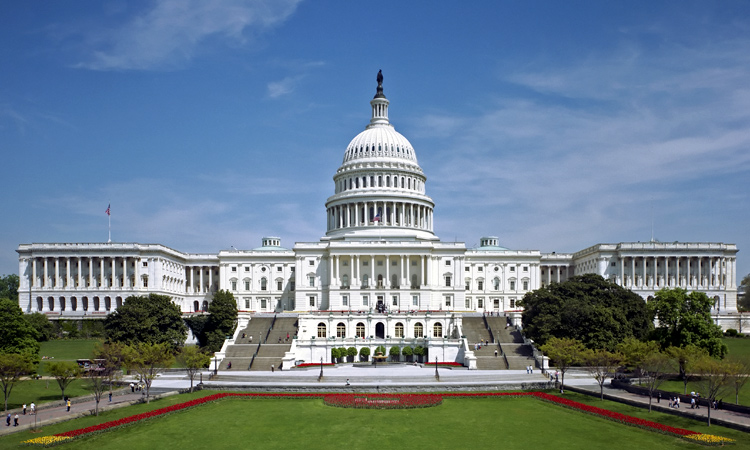 “Governments are instituted among Men, deriving their just Powers from the Consent of the Governed.” — Thomas Jefferson, the Declaration of Independence

Power is shared between the national and state (local) governments. Within each state are counties, townships, cities and villages, each of which has its own elective government.

Governmental power and functions in the United States rest in three branches of government: the legislative, judicial, and executive.

Article 1 of the Constitution defines the legislative branch and vests power to legislate in the Congress of the United States.

The executive powers of the President are defined in Article 2.

Article 3 places judicial power in the hands of one Supreme Court and inferior courts as Congress sees necessary to establish.

In this system of a “separation of powers” each branch operates independently of the others, however, there are built in “checks and balances” to prevent a concentration of power in any one branch and to protect the rights and liberties of citizens.