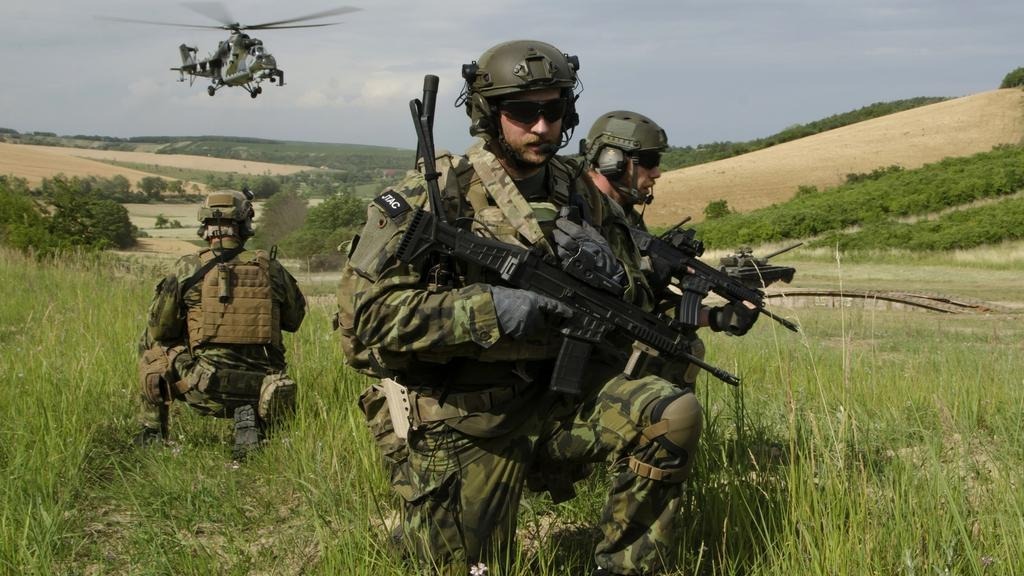 The agreement builds on the provisions of the NATO Status of Forces Agreement (SOFA) and is similar to other bilateral agreements the United States has concluded with other NATO Allies, including many of the Czech Republic’s neighbors along NATO’s Eastern Flank.  This agreement, when concluded, will help create an overarching framework to codify already existing cooperation between our two militaries, formalizing procedures, and providing a more transparent, predictable, and robust framework for both bilateral and enhanced NATO cooperation.

Our alliances are a tremendous source of American strength.  Since 1993, the United States and the Czech Republic have worked closely together on a wide range of issues important to both countries, the NATO Alliance, and the world.  Opening these consultations with the Czech Republic reflects our commitment to reaffirming and reinvigorating America’s alliances to meet common security challenges while protecting shared interests and values.