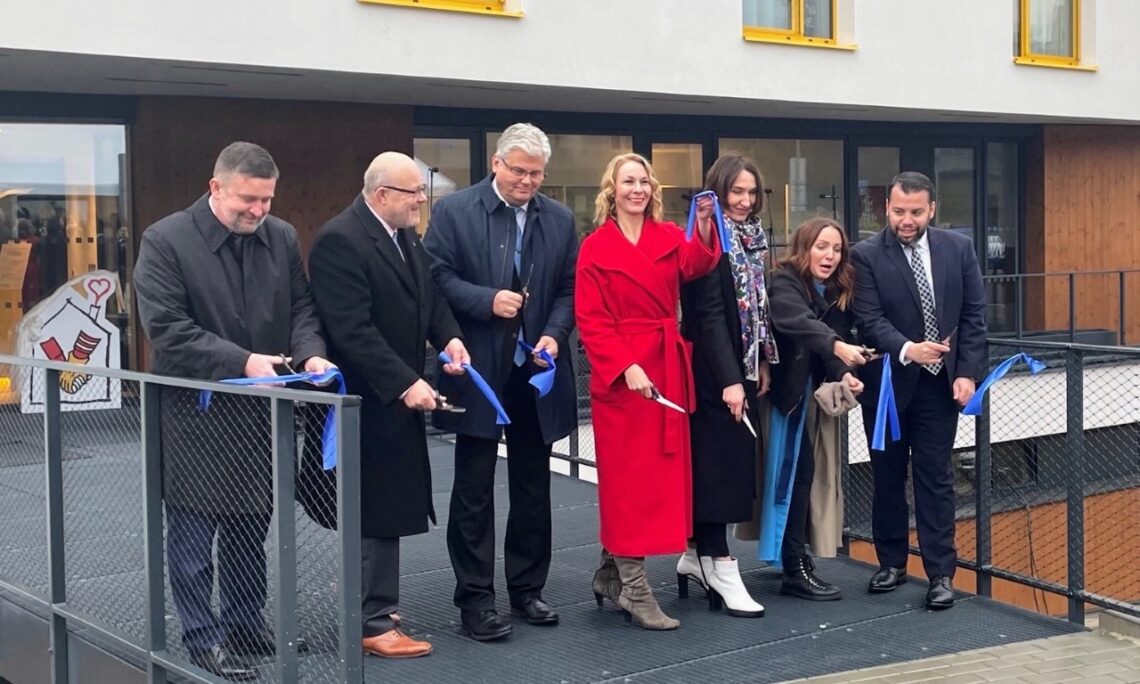 U.S. Embassy regional security officer Richard Ojeda took part in the official opening ceremony of the first Ronald McDonald House in the Czech Republic, located on the grounds of the University Hospital in Motol. The Ronald McDonald House will serve as a temporary home for families of children undergoing treatment and long-term hospitalization. The house will offer facilities to 21 families of seriously ill children.

The Ronald McDonald House Charities was established in the Czech Republic in 2002 as part of the international Ronald McDonald House Charities organization. The Charity has supported several projects for families of seriously ill children during its time in the Czech Republic. The Ronald McDonald House in Motol has the largest project scope. The total cost of the project exceeded CZK 100 million. The construction, furnishing and subsequent operation of the House is financed by the Charity from public contributions. The funds are collected via different channels including the restaurants of the general partner McDonald’s and its restaurant operators. Additional resources include direct financial donations including the support of other corporate and individual donors.