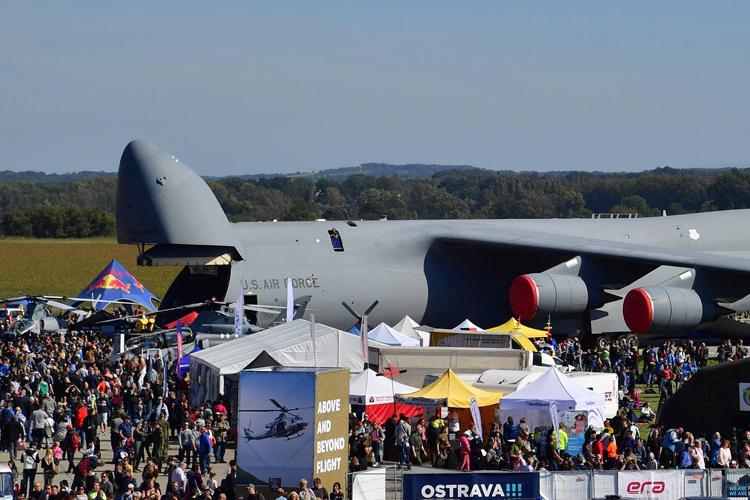 The U.S. presence at NATO Days in Ostrava on September 21-22 was again robust this year – the C-5M Super Galaxy cargo plane, B-52 Stratofortress bomber, KC-135 tanker and the Venom and Viper helicopters from Bell belonged among the biggest attractions.

The 2019 NATO Days in Ostrava attracted about 220,000 visitors.  Aircraft and military equipment from 17 NATO countries were on display at this largest military air-show in Europe.