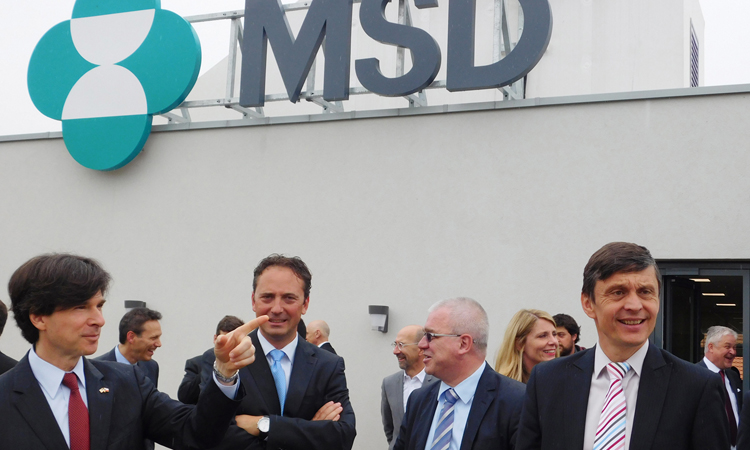 U.S. Ambassador Andrew Schapiro participated in the grand opening of the MSD IT Global Innovation Center building in Prague on May 20, 2015. (photo U.S. Embassy Prague)

U.S. Ambassador Andrew Schapiro participated in the grand opening of the MSD IT Global Innovation Center building in Prague on May 20. The Center, which intends to bring digital innovation to health care, will ultimately have several hundred highly qualified IT specialists, economists, biologists and doctors of medicine working there.

The total amount invested in the Center’s operation between 2014 and 2016 will reach 1.5 billion crowns (about 60 million dollars), which makes it one of the largest IT investments not only in the Czech Republic, but also in Central Europe.

“Business cooperation between the U.S. and the Czech Republic continues to grow. We’ve seen this through several recent investments by American companies in the Czech Republic, and also through the growing interest of Czech companies wanting to do business in the American market,” Ambassador Schapiro said in his remarks before the opening ceremony. 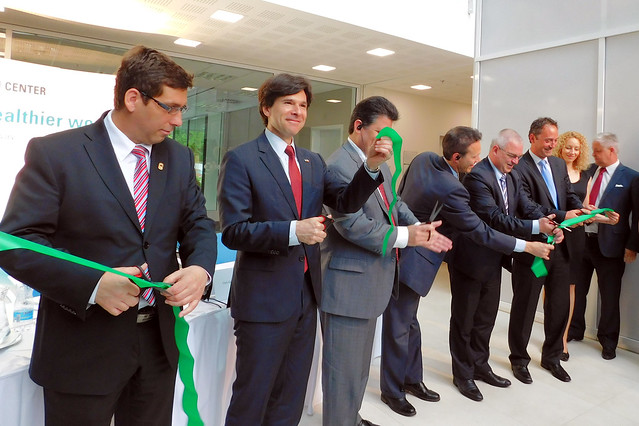