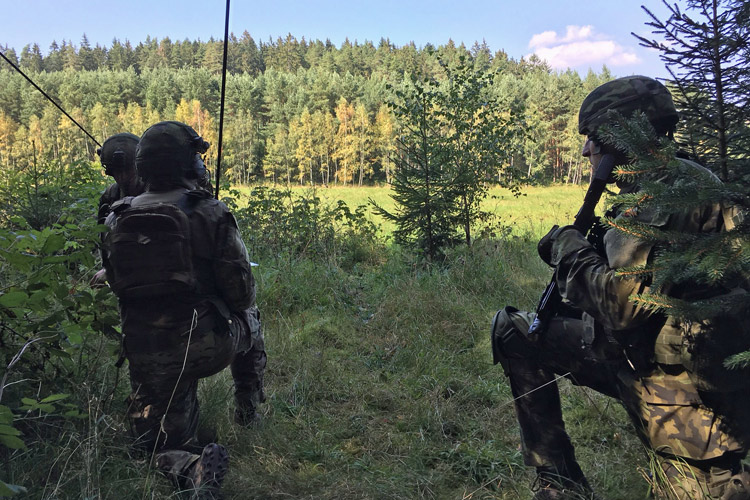 The exchange was embedded as part of Ample Strike 2016 which allowed for a more realistic exchange during live controls of various aircraft providing close air support to ground maneuver elements in the exercise.

The week was spent between Observation Posts (OP) at Bechyne and the Boletice Military Training Area providing various scenarios with rotary wing, supersonic, subsonic, and strategic bomber aircraft that allowed for a greater range of content in the exchange.