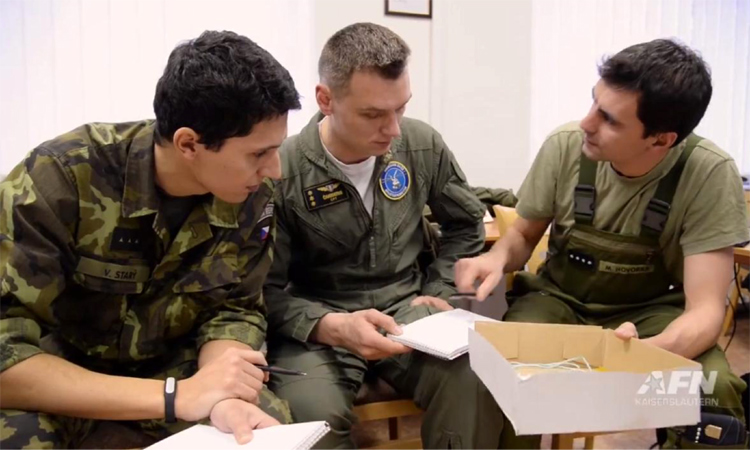 The U.S. Embassy’s Office of Defense Cooperation coordinated the Inter-European Air Forces Academy (IEAFA) conducted by the U.S. Air Forces Europe. The two-week course was hosted by the University of Defense in Brno and its mission was to support the Czech Air Force and the military education development of their officers and Non-Commissioned Officers.