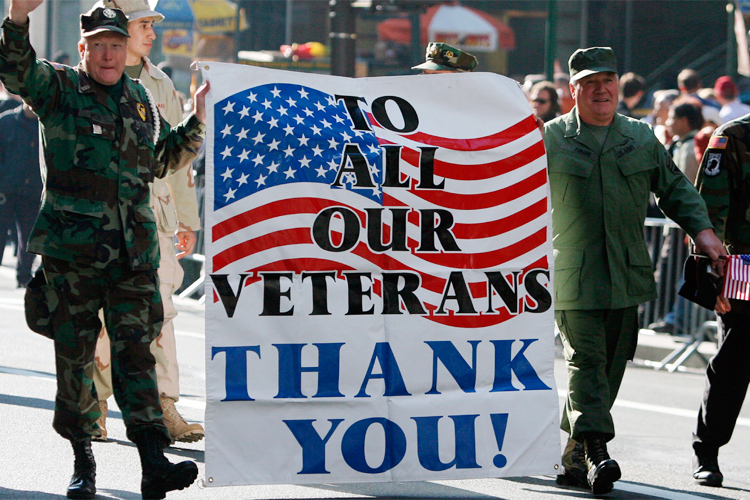 Veterans Day was once called Armistice Day, and it marked the end of hostilities in the First World War. Congress decreed it a federal holiday in the 1954, and made it a commemoration of all who have fought in the armed conflicts of the United States. Whereas Memorial Day remembers those who have died for their country, Veterans Day remembers all veterans still among us. 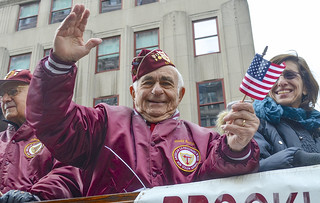