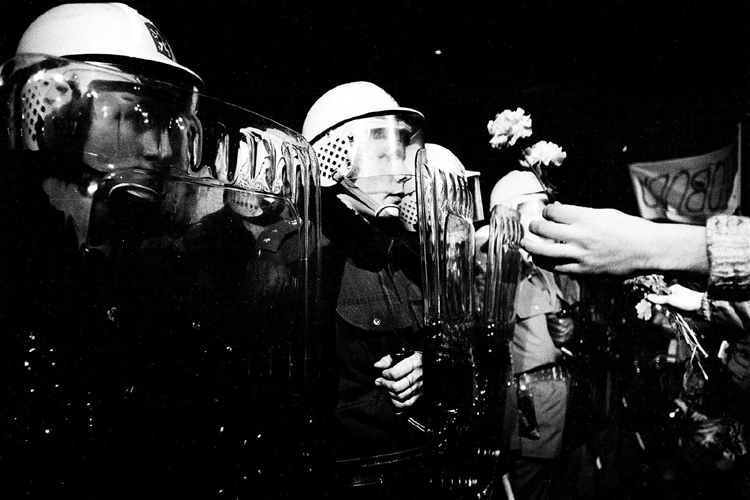 Czech students gathered on November 17, 1989 to commemorate a protest held on the same day fifty years earlier in opposition to Nazi occupation of Czechoslovakia. The student demonstration rapidly turned into a protest against the oppressive communist regime, and it marked the beginning of the so-called Velvet Revolution. Sometimes referred to as World Students Day, this holiday celebrates the political role of students.

In the Czech Republic the holiday has greater significance because it also commemorates the end of communism in Czechoslovakia.

“The salvation of this human world lies nowhere else than in the human heart, in the human power to reflect, in human meekness and human responsibility.” — Václav Havel, U.S. Congress, February 21, 1990.