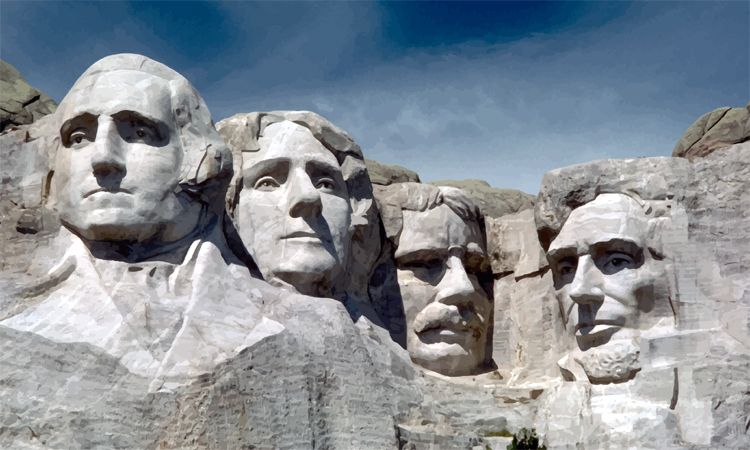 It has been said that the American people themselves forced Congress to establish the Washington’s Birthday holiday, which today is fixed by law on the third Monday of February. Nineteenth-century Americans commonly celebrated a holiday on February 22, the day of Washington’s birth. Apparently motivated by chronic employee absenteeism on that date, Congress in 1879 declared Washington’s Birthday a legal public holiday.

In 1971, Congress fixed Washington’s Birthday and a number of other holidays on Mondays, to create long holiday weekends. Because a number of states (but not the federal government) also officially celebrate the February 12 birthday of Abraham Lincoln, the 16th president, many Americans have come to believe — incorrectly — that the third Monday of February is a consolidated “Presidents’ Day” honoring both Washington and Lincoln, and indeed all U.S. presidents. Many states designate the holiday as Presidents’ Day, and merchants offer Presidents’ Day sales.