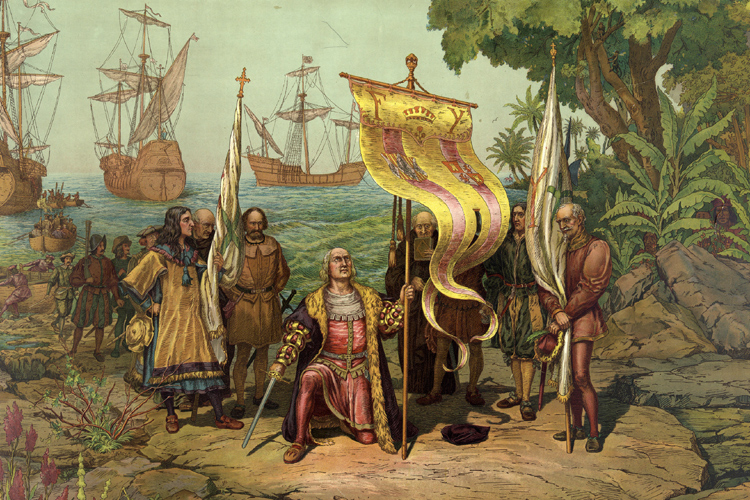 Americans celebrate Columbus Day on the second Monday in October. This holiday commemorates Christopher Columbus’ discovery of the New World (which he thought to be the Far East) on October 12, 1492. First celebrated in 1792, Columbus Day became a federal holiday in 1971.

Traditionally celebrations included large parades, but in recent years the holiday has been celebrated on a smaller scale.