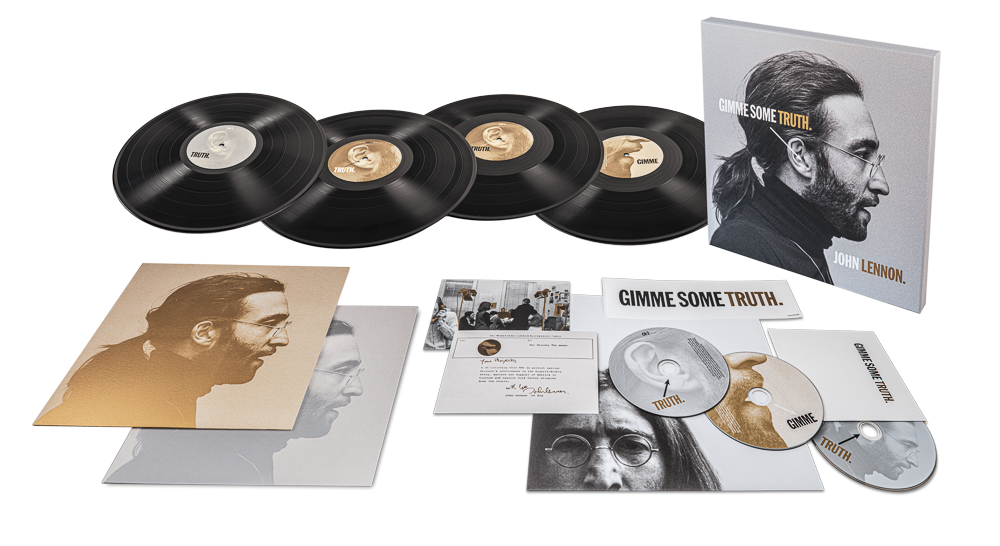 GZ Media, a Czech manufacturer of data carriers and distributor of related products and largest producer of vinyl records in the world, announced today that they plan to expand their U.S. production capacity in Tennessee.

This year GZ Media celebrates seventy years since the production of their first gramophone record 1951, and the United States is an important market for current and future vinyl record sales.

To accommodate their growthy strategy, they plan to build a new facility over the next two years, tripling their U.S. record production capacities. The investment will run into the tens of millions of dollars and create hundreds of new jobs.