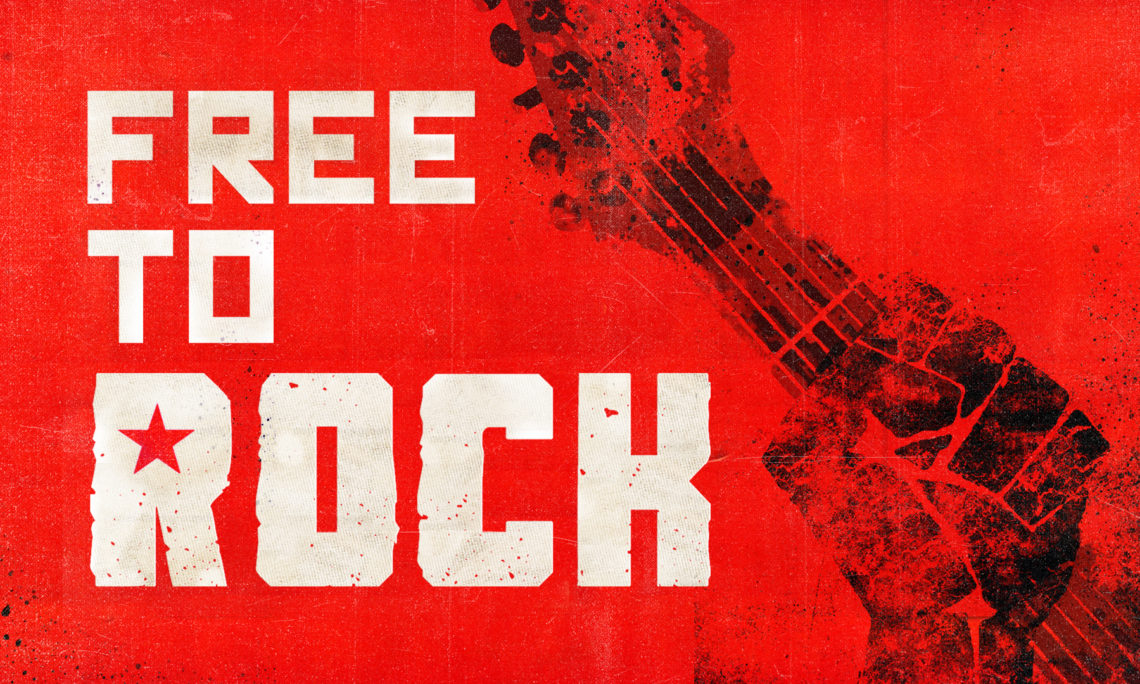 Producer Doug Yeager will present the Free to Rock document directed by 4-time Emmy-winning filmmaker Jim Brown at the Svetozor Movie Theatre on October 30, 2019 at 8:30 pm.  Of Czech musicians, Vratislav Brabec of the Plastic People of the Universe appears in the document.  The film is narrated by Kiefer Sutherland.

Ten years in the making, the film explores the soft power of Rock & Roll to affect social change behind the Iron Curtain from 1955-1991, and how it contributed to the collapse of the Soviet Union and to the end of the Cold War. The story follows key political, musical and activist players in this real-life drama.  Interviews and performance subjects include: Presidents Carter and Gorbachev, diplomats, historians and journalists, Elvis Presley, the Beatles, Billy Joel, Metallica, the Scorpions, the Beach Boys, Elton John, Bruce Springsteen and others, as well as the Iron Curtain rockers who braved a long struggle with the Kremlin and the KGB.  This film is produced in collaboration with the Grammy Museum, the Rock and Roll Hall of Fame, and the Stas Namin Center of Moscow, with support from the U.S. Government’s National Endowment of the Humanities and the National Endowment for the Arts.

From 1987-1988, Yeager was a consultant to the Soviet Union’s Ministry of Culture for both American and Soviet artists performing in each country.  His Soviet productions included the Paul Robeson Tribute theatrical tour of the USSR. From 1978-1996, Yeager was a consultant for Germany’s National TV & Radio network WDR/ARD, where his stage/TV/radio productions “Harlem Story” and “Deutschland Lied” (which explored the history of Germany and its culture from 1933 to the collapse of communist rule in East Germany) earned him theatrical and television awards.

The film is screened in English with Czech subtitles. 60 minutes.

The program is prepared in cooperation with the U.S. Embassy in Prague as a contribution to the commemoration of the 30th anniversary of the Velvet Revolution.

If media representatives are interested in an interview with producer Dough Yeager, please contact the Embassy Press section at PraguePress@state.gov by noon on Wednesday, October 30.