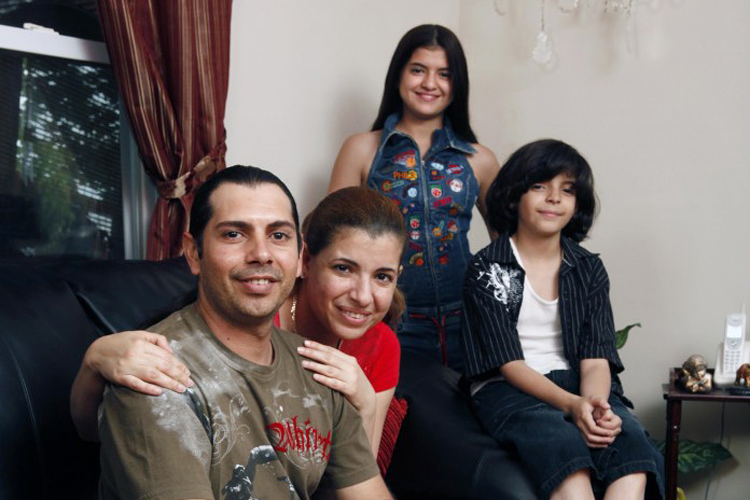 The U.S. Embassy in Prague marks the World Refugee Day celebrated on June 20 to commemorate the strength, courage and perseverance of millions of refugees around the world. As the largest refugee resettlement country in the world, the United States would like to highlight on this day that refugees have for many years positively contributed to the communities that welcome them.

“World Refugee Day is a time when we reflect on the millions of men, women, and children around the world who have been displaced from their homes because of hardship. Today, we honor their resilience, their courage, and the dedication of those who come to their aid. As a child of a refugee, I know firsthand the immense importance of opening our doors and our hearts to those in need,” writes Ambassador Andrew Schapiro in his statement on the occasion of World Refugee Day.

Since 1975 more than three million refugees have found a new home in all 50 states. The U.S. Refugee Admissions Program has brought to the United States 70,000 of the world’s most vulnerable refugees in each of the past three years, and plans to increase that number to 85,000 in 2016 and 100,000 in 2017. You can read more in Myths and Facts on Refugees, Migration, and Humanitarian Assistance

On the occasion of the World Refugee Day (June 20), the American Center of U.S. Embassy Prague invites you to a screening of the American film „The Good Lie,“ a film about Sudanese refugees resettling in Kansas City, Missouri. Following the screening will be a discussion with Ali Al Soudani, Director of Refugee Services in Houston, Texas. More information at the American Center website.

The U.S. Embassy was proud to support RefuFest, a local Czech festival highlighting the positive contributions of refugees, that took place on May 27-30 in Prague. We applaud those who donated funds and who attended and showed a positive toward the refugees. You can watch the video from RefuFest in which U.S. expert Ali Al Soudani, himself once a refugee, says: „Everyone deserves a chance!“