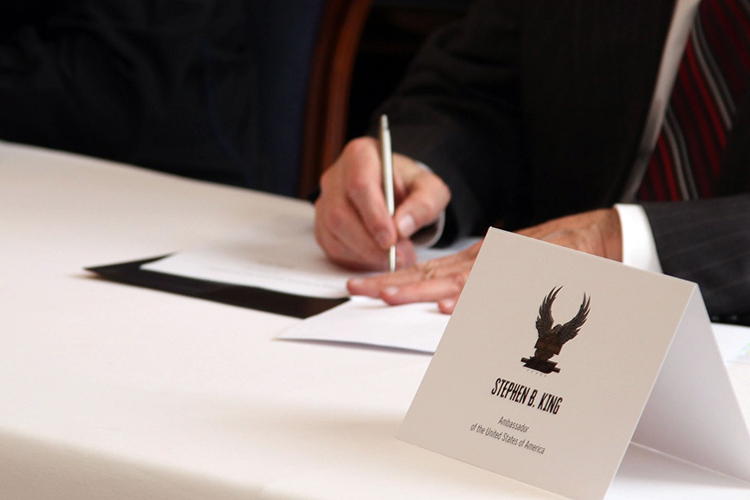 Klasik moto, the local licensee of the Harley Davidson company, collaborates with U.S. Embassy Prague on the upcoming “Czech-American Challenge” smart-phone app through a public-private partnership agreement signed on March 5 in Prague with Ambassador King.

The interactive app will highlight the 100th anniversary of U.S.-Czech relations along with the 115th anniversary of Harley Davidson, and feature information on specific locations of importance to the U.S.-Czech relationship, including sites liberated in World War II by U.S. military forces, monuments dedicated to prominent Czech-Americans, and many other significant sites throughout the Czech Republic.

In addition to the app, the Embassy and Harley are collaborating on a major film festival of American motorcycle films to coincide with the 115th anniversary of Harley Davidson in July, 2018.