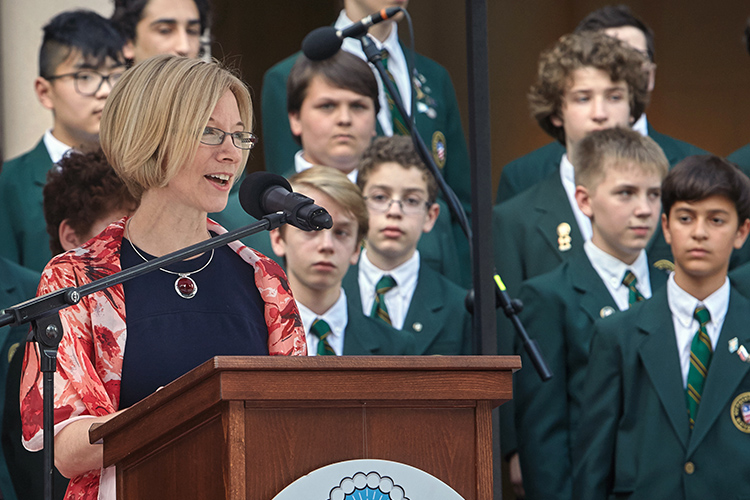 Chargé d'Affaires Kelly Adams-Smith delivers his remarks at the Fourth of July reception held at the Ambassador's residence in Prague on June 28.

Chargé d’Affaires Kelly Adams-Smith hosted the traditional Independence Day reception at the Ambassador’s residence in Prague on June 28, where she welcomed hundreds of respected guests from all walks of life.

“As a nation of immigrants and descendants of immigrants, Americans are not united by a common race or religion or ancestry. In some parts of the United States, we’re a melting pot. In others we’re more of a mosaic. But no matter our differences, at this time of the year we come together to celebrate our country’s Independence Day, with food, family, and, often, fireworks. On this we all can agree,” said Chargé d’Affaires in her remarks. The complete speech can be found here.

The United States celebrates the formation of the world’s oldest democracy each year on the 4th of July. On this day in 1776 the Second Continental Congress adopted the Declaration of Independence, which asserted America’s independence by declaring some of the basic rights of man and listing grievances against the British Empire.

America’s birthday is celebrated by traditional activities such as parades, concerts, picnics, and fireworks displays. For more information about the holiday, please see our Independence Day page. 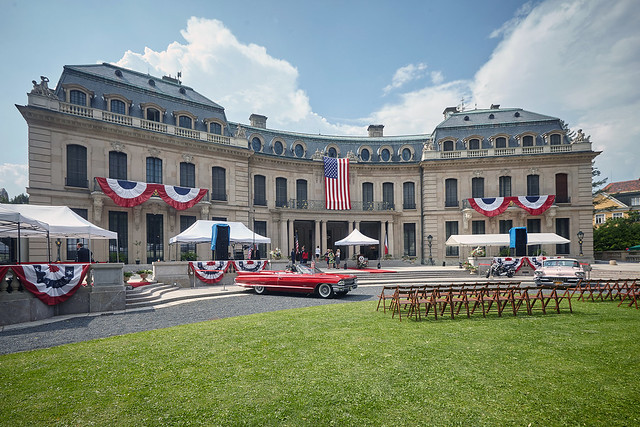