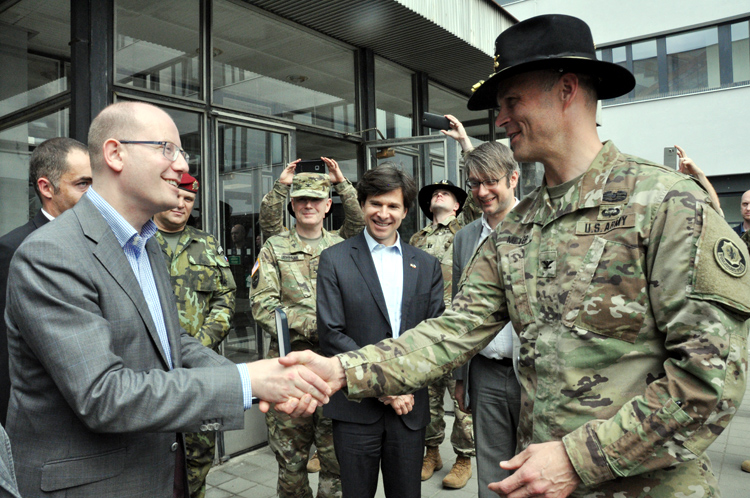 The U.S. Army 2nd Cavalry Regiment (2CR) will participate in Saber Strike 16/Dragoon Ride II from May 27 through June 22, 2016. Soldiers with the Regiment will conduct Dragoon Ride II, a vehicle road march using Stryker Combat Vehicles and support vehicles from Rose Barracks, Germany, to Tapa, Estonia. The convoy demonstrates NATO member shared commitment to security, including the ability to rapidly move a regiment-sized convoyed along two routes and through six countries, covering more than 2,400 kilometers. Throughout the 17-day movement, the 2CR is scheduled to stop in each country along the route to conduct multinational training exercises with their allied forces, including joint field exercises in the Czech Republic.

The convoy will transit through the Czech Republic from Friday, May 27, to Monday, May 30 and will include 500 soldiers and 225 military vehicles. It will be divided into nine segments that will drive from Germany via the Rozvadov border crossing to barracks in Prague – Ruzyne on Friday, May 27. The following day the convoy will continue to the Vyskov military academy and to the Praslavice training area, in the South Moravian Region. On Sunday, from 2 p.m. to 5 p.m., there will be a static display open to the public in Vyskov. The convoy will leave the country for Poland on May 30 via the border crossing in Bohumin, in the Moravian-Silesian Region. 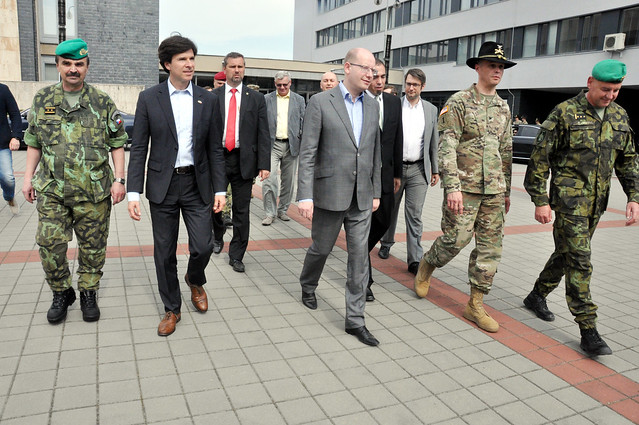