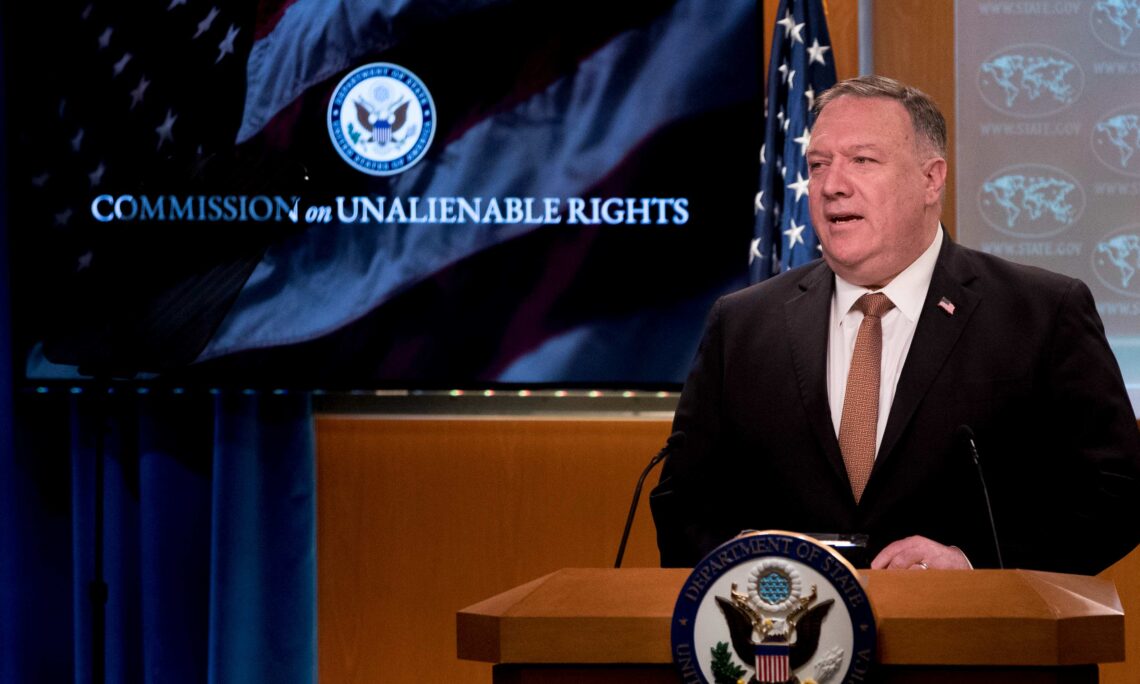 On July 16, 2020, the Commission released the draft report to the general public.  This draft report is a consensus document that was signed and approved unanimously by all 11 commissioners.  Throughout its deliberations, the Commission greatly benefited from the perspectives of individual citizens and non-governmental organizations, many of whom attended public meetings in person, submitted written commentary for the Commission’s consideration, or both.

The Commission also studied relevant texts and historical documents and referred back to them throughout its drafting process.  As mentioned during the Commission’s July 16 public meeting, and in the corresponding Federal Register Notice, the release of this report initiates a two week public comment period.  The Commission welcomes all submissions.  Please route them to commission@state.gov and/or Designated Federal Officer Duncan Walker, who may be reached at walkerdh3@state.gov.