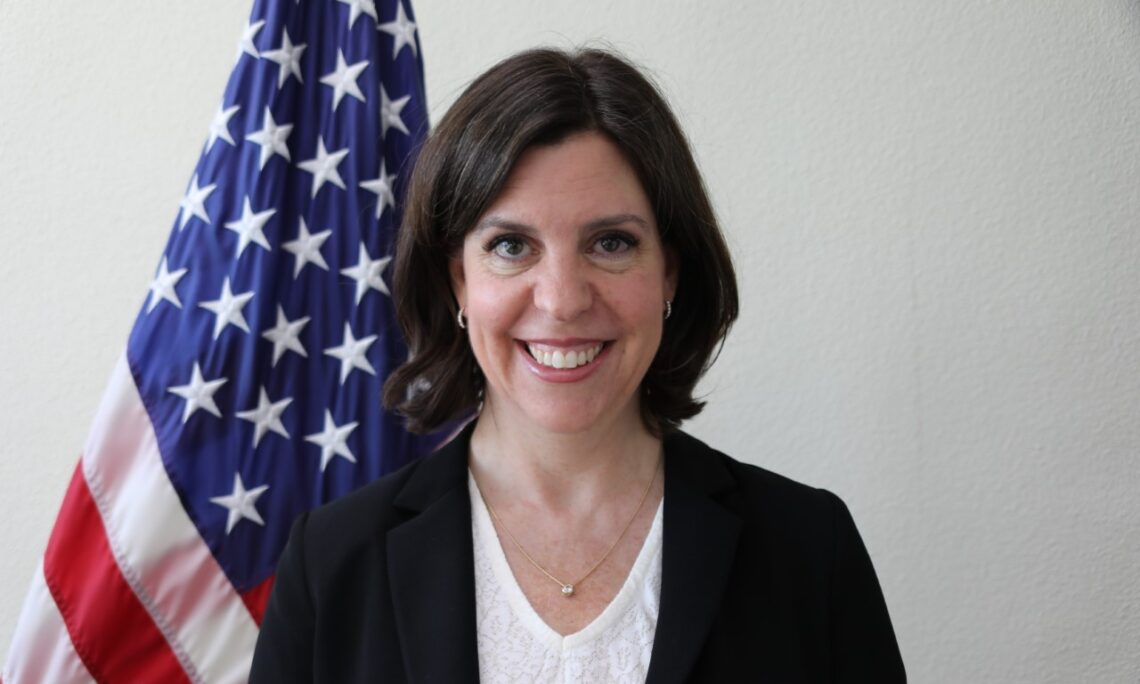 Christy Agor is the Deputy Chief of Mission at U.S. Embassy Prague. She previously served as the Economic Counselor at U.S. Embassy Madrid and the Deputy Principal Officer at the U.S. Consulate General Istanbul, coordinating operations of a Consulate with 350 staff members spanning five agencies. She has also served diplomatic assignments in Pakistan, Jerusalem, and Botswana. In Washington, Christy served three tours in the Department’s Executive Secretariat, including as a Special Assistant to former Secretary of State Condoleezza Rice and a Senior Watch Officer in the Operations Center, where she and her colleagues helped manage the Department’s response to multiple political crises and natural disasters overseas. Christy also served as the Senior Turkey desk officer in the Office of Southern European Affairs.

Correspondence for the Ambassador and the Deputy Chief of Mission may be sent via email to PragueProtocol@state.gov.