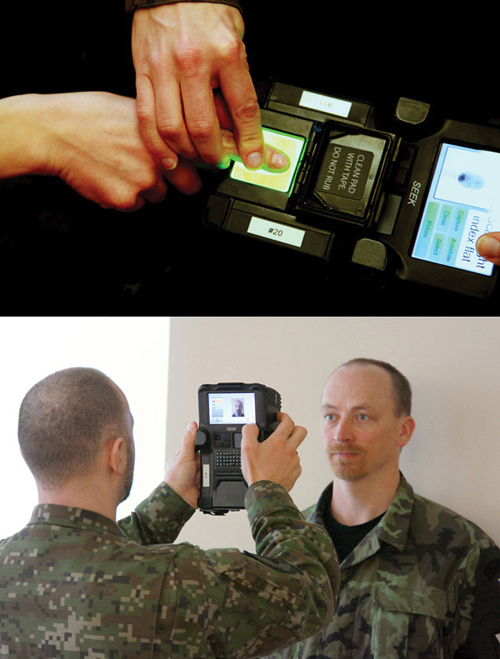 The familiarization this week included hands on education of the terminals and how to capture various biometric data in a multitude of scenarios, as well as how the system works from a network standpoint and the legal aspects of biometrics.