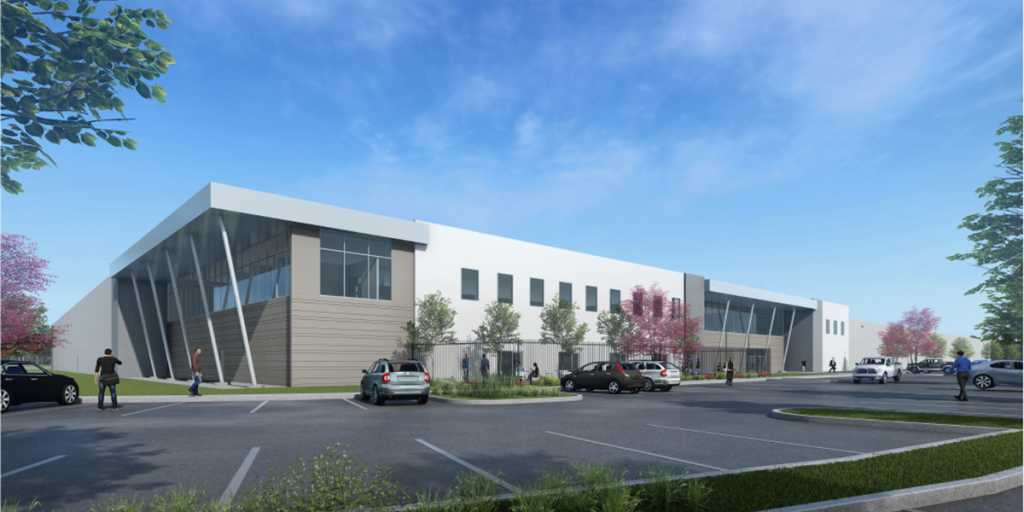 The U.S.-based affiliate of Czech firearms manufacturer Česká zbrojovka a.s. Uherský Brod (CZUB), announced plans to locate their North American Headquarters and build a new manufacturing facility on approximately 73 acres at the Port of Little Rock in the State of Arkansas. CZ-USA plans to implement a two-phase approach with an investment of up to $90 million and create some 565 jobs over a six-year period. CZ products are considered some of the highest-quality firearms in defense, competition and sport shooting around the world. “As CZ looked to increase our presence in North America, it engaged in a multi-state search for the ideal location,” said Bogdan Heczko, CZ-USA chairman of the board. “The Arkansas workforce, culture, business climate and industry support cleared the way for us to choose Little Rock as our new home.”

In 2018, the Czech Republic imported some $2.6 million in commodities into Arkansas, and Arkansas exports to the country totaled roughly $8.2 million. Nearly 160 foreign-owned companies have some 300 operations in the state; however, CZ-USA is the first Czech company to have a presence in Arkansas. “We are honored to have a world-renowned brand such as CZ call Arkansas home,” said Gov. Asa Hutchinson. “The location in the growing Port of Little Rock, combined with the high-paying jobs created by the company, will improve the quality of life for all Arkansans.” Construction will begin immediately, with initial start-up planned for March 2020. Production at the Little Rock facility will commence in two, three-year phases.

“Little Rock is open for business, and we could not be more thrilled to have CZ-USA at the Port of Little Rock,” said Mayor Frank Scott Jr. “This is the largest jobs announcement in Little Rock in more than a decade. Improving Little Rock’s infrastructure is a top priority for me, which will ultimately lead to creating more good-paying jobs, of which this is a prime example.”