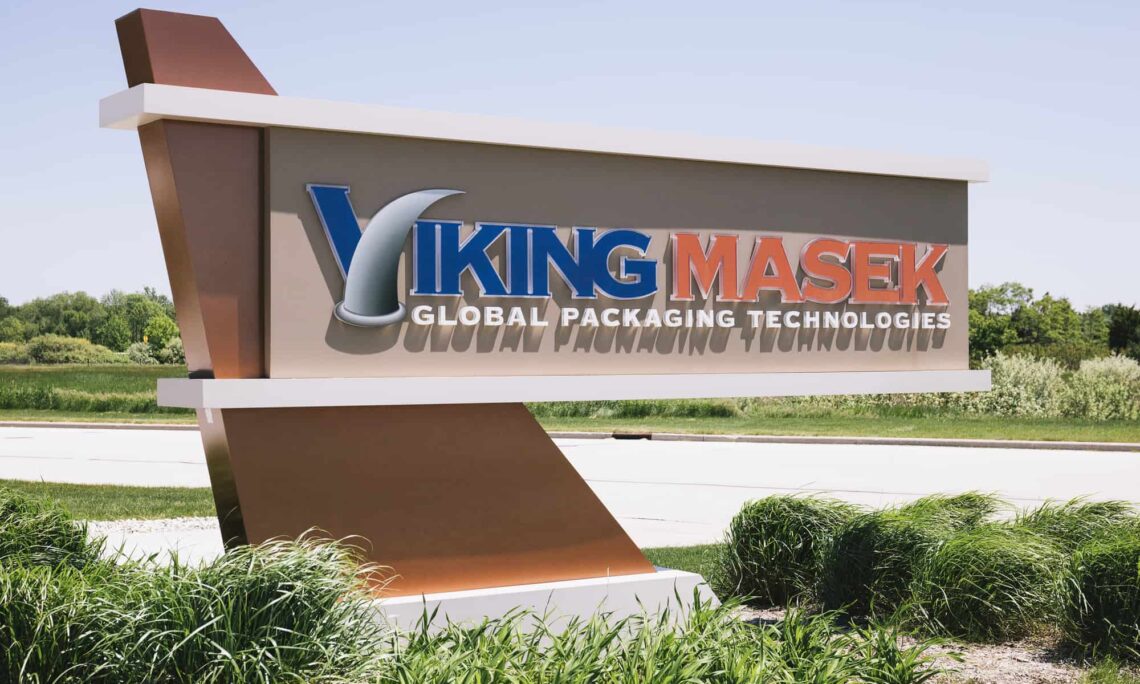 Czech company Viking Masek, a leading manufacturer of automated packaging equipment, announced a major expansion of its U.S. headquarters in Oostburg, WI. The $4 million project officially broke ground in early November 2020 with expected completion in July 2021. The major campus expansion will add approximately 33,000 sq ft to its US headquarters in Oostburg, WI, increasing its total footprint by over 60 percent to 91,000 sq ft.

After expanding the facility twice before, in 2015 and 2016  respectively, Viking Masek has again outgrown its space. Another addition to their US headquarters was always a part of Viking Masek’s long-term plan. RC Huhn, Viking Masek CFO, comments that “better than expected growth meant our future plans for expansion have become a present reality.”