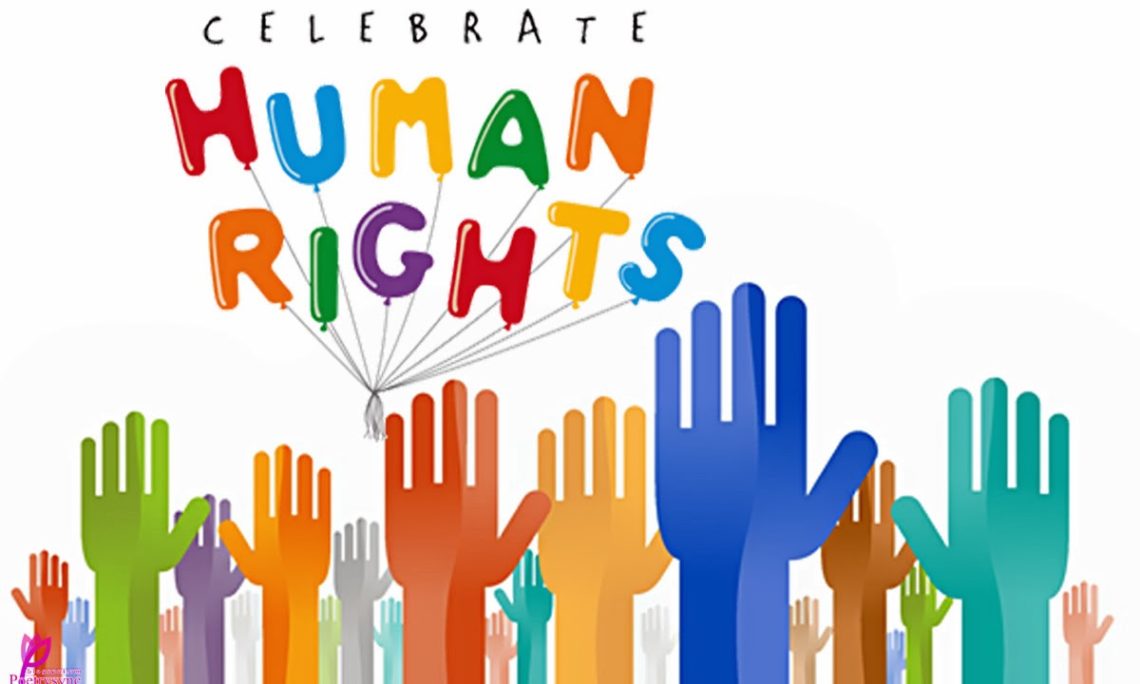 The United States was founded on the premise that all persons “are created equal, that they are endowed by their Creator with certain unalienable Rights, that among these are Life, Liberty and the Pursuit of Happiness.” Our Constitution secures these unalienable rights by proclaiming in the First Amendment that “Congress shall make no law respecting an establishment of religion, or prohibiting the free exercise thereof; or abridging the freedom of speech, or of the press; or the right of the people peaceably to assemble, and to petition the Government for a redress of grievances.” The Fifth Amendment also sets out that no person shall “be deprived of life, liberty, or property, without due process of law.” These same concepts were adopted internationally in the Universal Declaration of Human Rights, particularly in Articles 3, 10, 12, 18, 19, and 20.

The founders of the United States and the delegates to the UN Commission on Human Rights recognized that these fundamental freedoms of religion or belief, expression, peaceful assembly and association belong to every human being. These freedoms are not granted by governments but are derived from the inherent dignity of the human person. Nor may they be unduly restricted by governments even to further some economic, social, or cultural purpose. They are unalienable. Governments are charged with ensuring that the government itself does not wrongfully interfere with human rights and fundamental freedoms.

Those sovereign states with which we have the closest, most long-standing, and productive collaboration are those where the government generally respects human rights, including the freedoms of religion or belief, expression, peaceful assembly, and association and do not engage in gross violations of human rights such as extrajudicial killing, torture, and extended arbitrary detention. Conversely, the states that threaten regional stability, are state sponsors of terrorism, or become inviting targets for terrorist recruitment almost invariably are states with governments that fail to respect the unalienable rights of those within their borders.

The policy of this Administration is to engage with other governments, regardless of their record, if doing so will further U.S. interests. At the same time, we recognize that U.S. interests in the enduring stability, prosperity, and security of a world filled with strong, sovereign states will only be served if governments respect human rights and fundamental freedoms. To that end, individuals seeking reforms to end the wrongful interference in the exercise of unalienable rights – whether those individuals are in or out of government – will find a sympathetic friend and strong supporter in the United States of America.

These 43rd annual Country Reports on Human Rights are one contribution to that process.