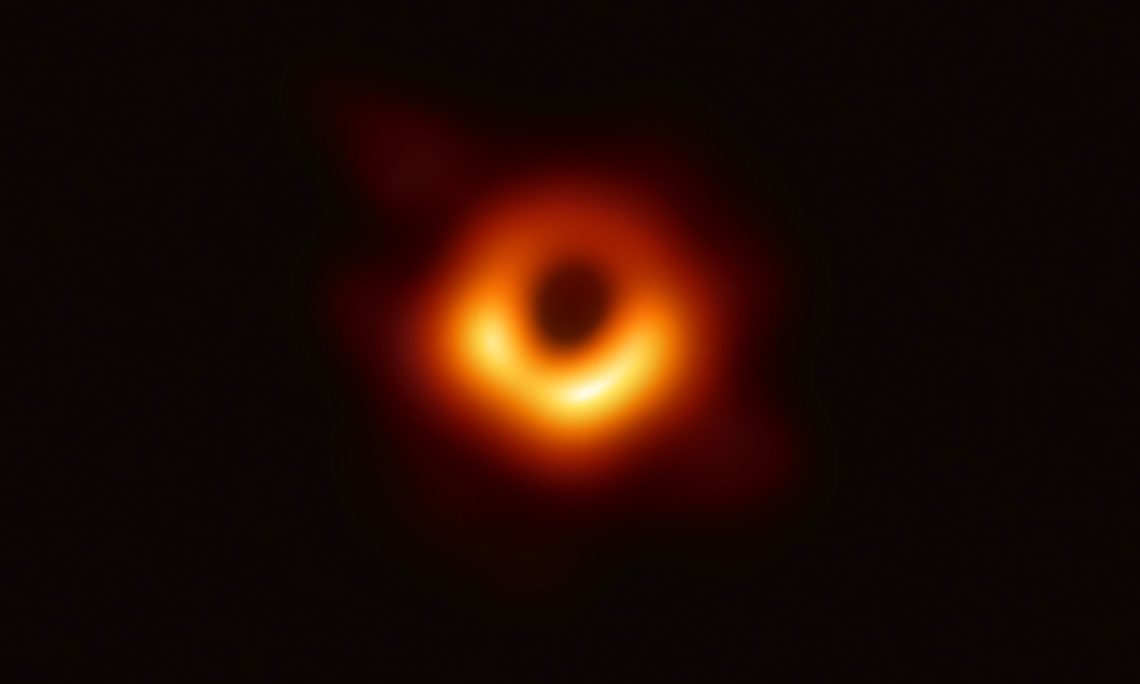 Coming soon! New cooperation between scientists at the University of California – San Diego and the COMPASS plasma device in the Czech Republic on researching black holes!

The first ever image of a super-massive black hole was recently revealed by the Event Horizon Telescope supported by the National Science Foundation and international partners. In fact, the image was that of a plasma rapidly swirling around the black hole; and the physics of how large-scale plasma flows emerge and organize themselves remains poorly understood. Scientists believe that a common theory may explain how turbulent plasmas rotate around black holes, how flows self-organize in oceans and molten cores of rotating Earth-like planets, and how magnetized plasmas could be controlled in future fusion energy devices. This new collaborative project will see whether or not this theory holds water.

This collaboration was made possible thanks to the National Science Foundation’s participation in the Embassy Science Fellows program at U.S. Embassy Prague and will further strengthen scientific cooperation between the United States and Czech Republic. The Embassy Science Fellows program leverages the expertise of U.S. government scientists to build relationships and partnerships that advance American foreign policy and scientific priorities, further our understanding of worldwide science trends, promote U.S. scientific norms, and advance American foreign policy interests.