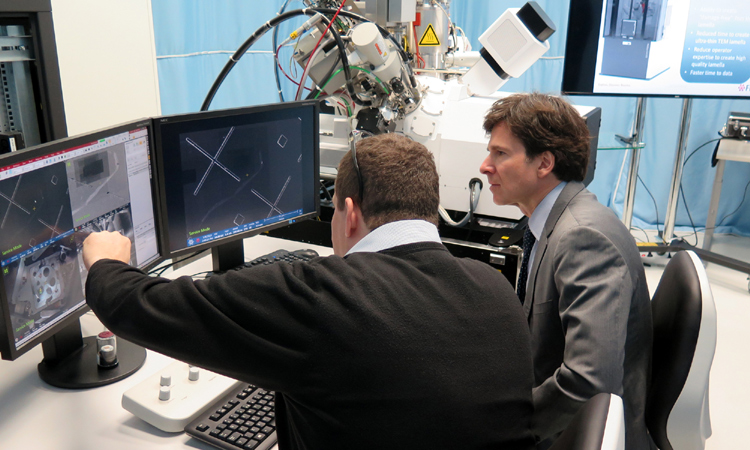 During his two-day visit to Brno on March 9 and 10, Ambassador Andrew Schapiro visited the Brno Mosque and met with members of the local Muslim community, including the Chairman of the Centre of Muslim Communities, Muneeb Alrawi. The two discussed the importance of tolerance, inclusiveness, and building bridges of mutual understanding among faith communities.

The next day, the Ambassador addressed almost 300 Masaryk University students in the Grand Hall of the Faculty of Law. In his remarks he focused on U.S.-Czech relations and U.S. foreign policy priorities. The speech was followed by a lively discussion addressing security issues, U.S.-EU cooperation, support for small businesses and the U.S. presidential elections. The Ambassador also gave an interview to on-line magazine student “Re-views.”