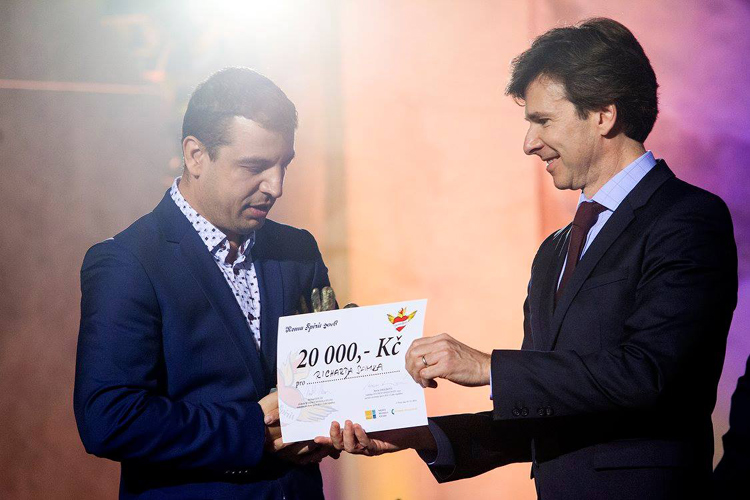 U.S. Ambassador Schapiro attended the 2016 Roma Spirit Awards on December 10, where he awarded the media prize to Czech Television reporter Richard Samko. In his remarks, Ambassador Schapiro emphasized: “When the media cover cases of exclusion and discrimination, exposing these human rights violations, it increases awareness and understanding from the public, decreasing tolerance for these practices.”

Before announcing the winner in the media category, Ambassador Schapiro also introduced Oksana Marafioti, an American writer of Romani heritage, who concluded a U.S. Embassy-sponsored four-day program in Prague and Brno sharing her experiences of immigrating to the United States with diverse audiences.