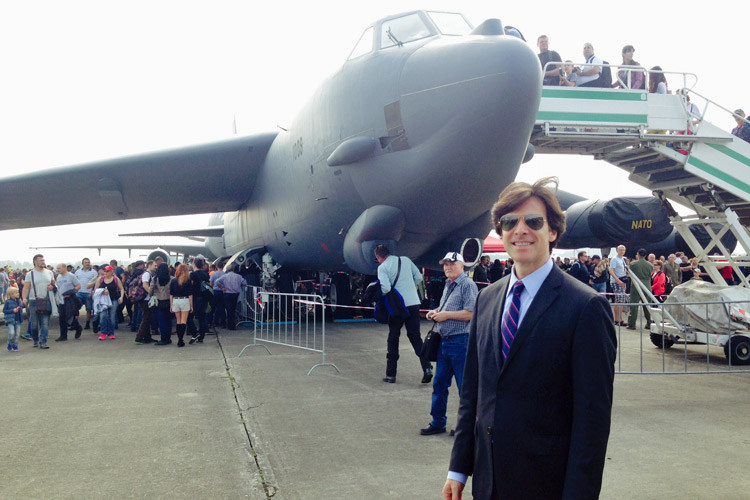 On Saturday September 19, Ambassador Andrew Schapiro visited the NATO and Czech Air Force Days in Ostrava. This year’s NATO Days drew a record crowd of fans in one day and over 220,000 people during the whole weekend.

One of its major attractions was the U.S. B-52H Stratofortress strategic bomber. This military show, which is one of the biggest events of its kind in Central Europe, featured military, rescue, and security operations from 16 countries.