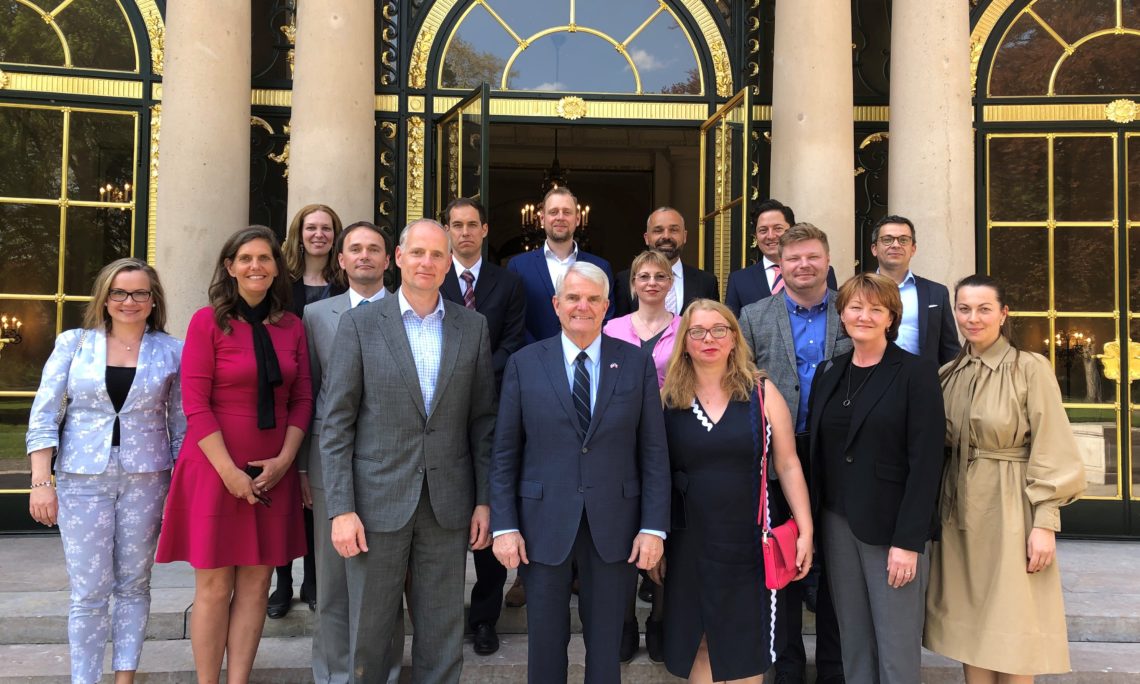 Franchising has grown rapidly over the last 20 years, especially after the Czech Republic’s accession to the EU in 2004.  Czechs have seen the success of foreign franchising systems and have started to establish domestic franchising concepts and to expand abroad.  It is estimated that Czech franchise concepts account for 60 percent of the total market. Most U.S. franchises in the Czech market can be found in the food/restaurant sector and services, mainly education and real estate.