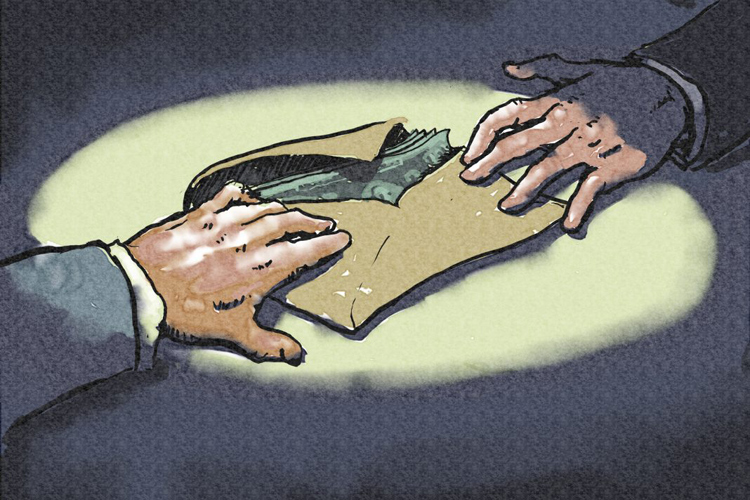 Prague, December 8 – On the occasion of Anti-Corruption Day, the Ambassadors of the United Kingdom, the United States and Canada to the Czech Republic release the following statement:

“We come together again for a third year to renew our countries’ commitment to fighting corruption in all its forms. December 9, International Anti-Corruption Day, is a day for everyone to stand united against what the UN has called the single greatest obstacle to economic and social development around the world.

Corruption does not discriminate. It affects everyone, in both developed and still developing economies. It hampers economic growth; undermines democracy, governance, and human rights; and enables organized crime. According to the World Bank, every year $1 trillion is paid in bribes, and the World Economic Forum estimates that corruption reduces our prosperity by $2.6 trillion annually, roughly 5% of global GDP. All of our countries will reap the benefits of successful efforts to combat corruption.